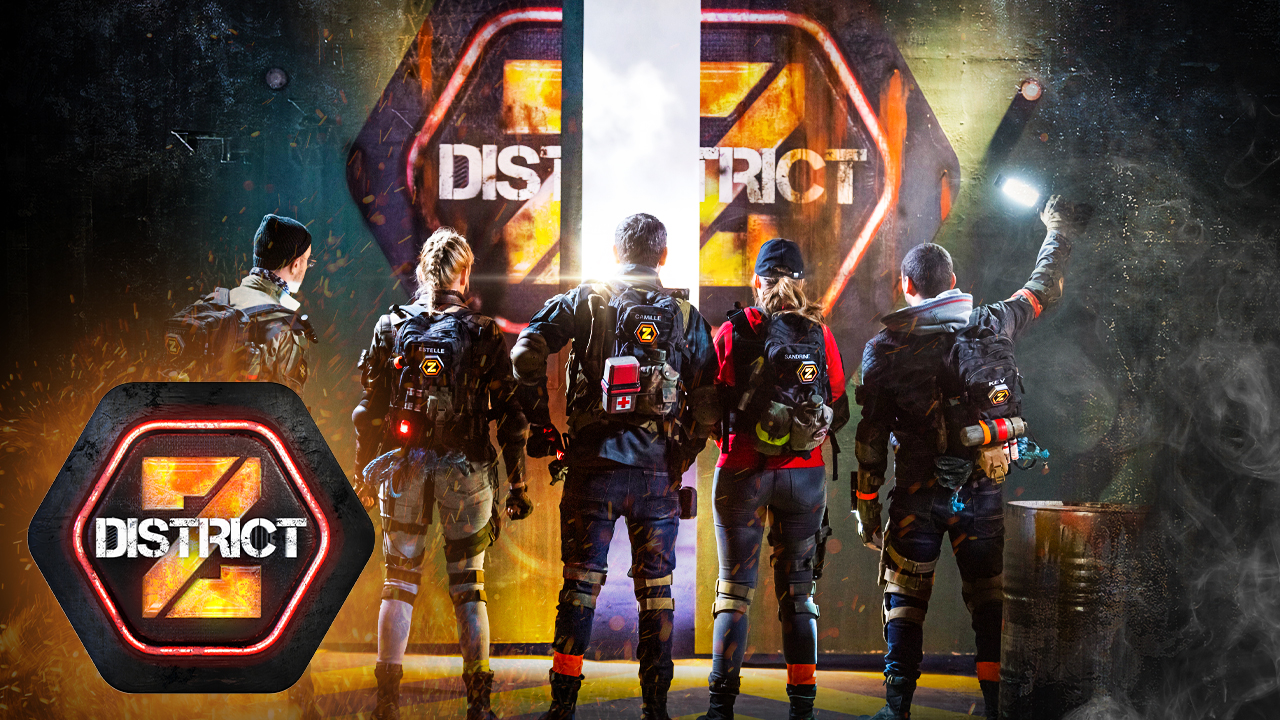 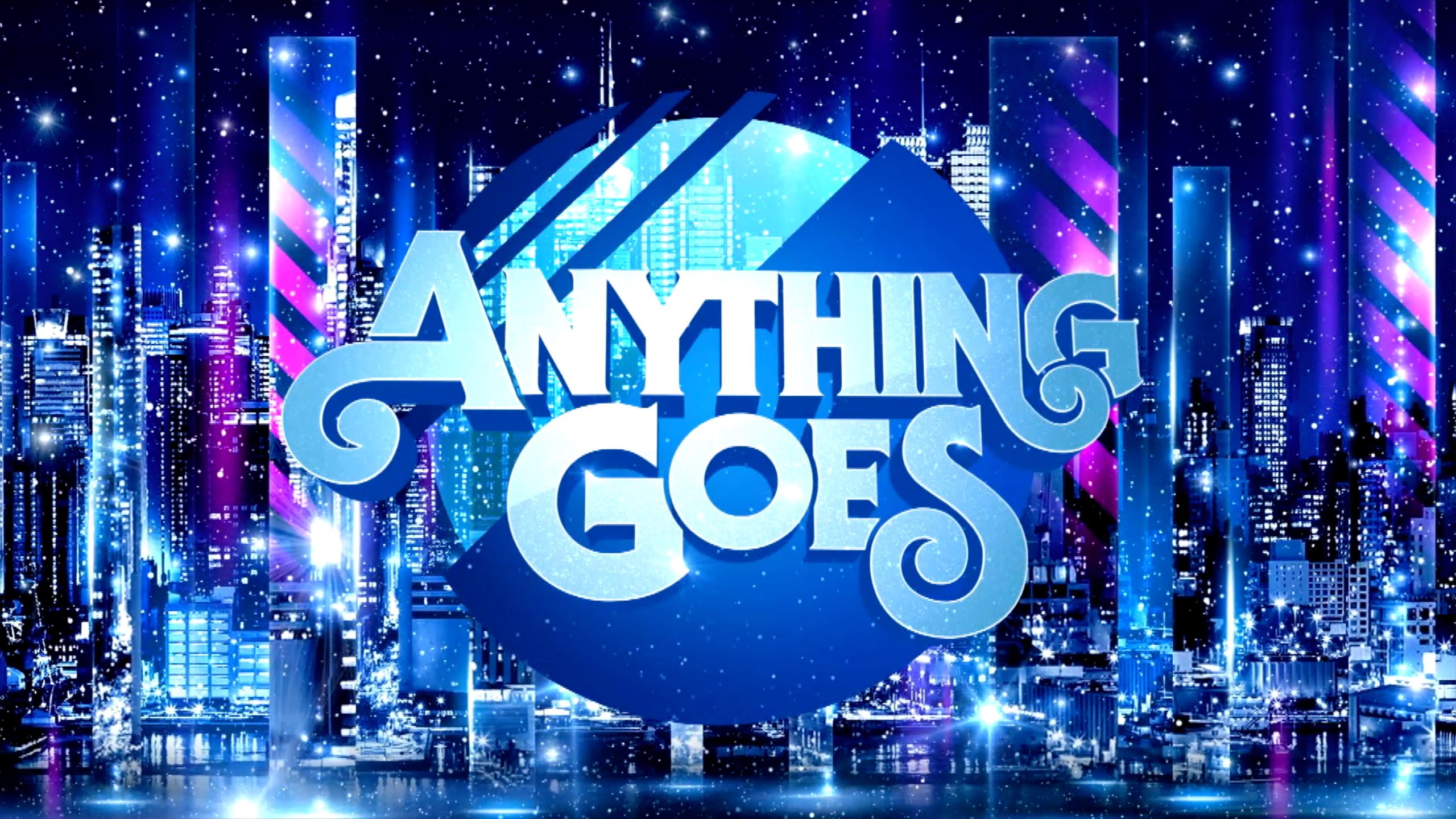 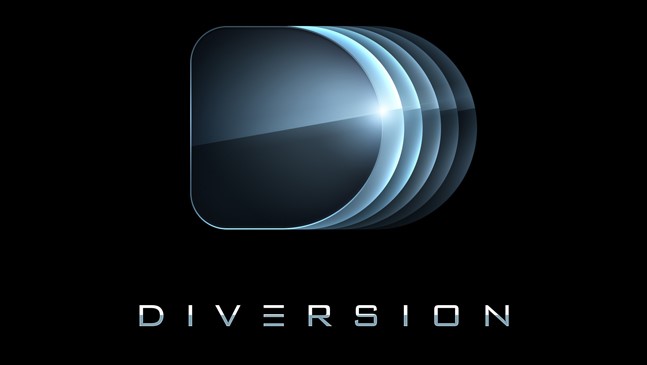 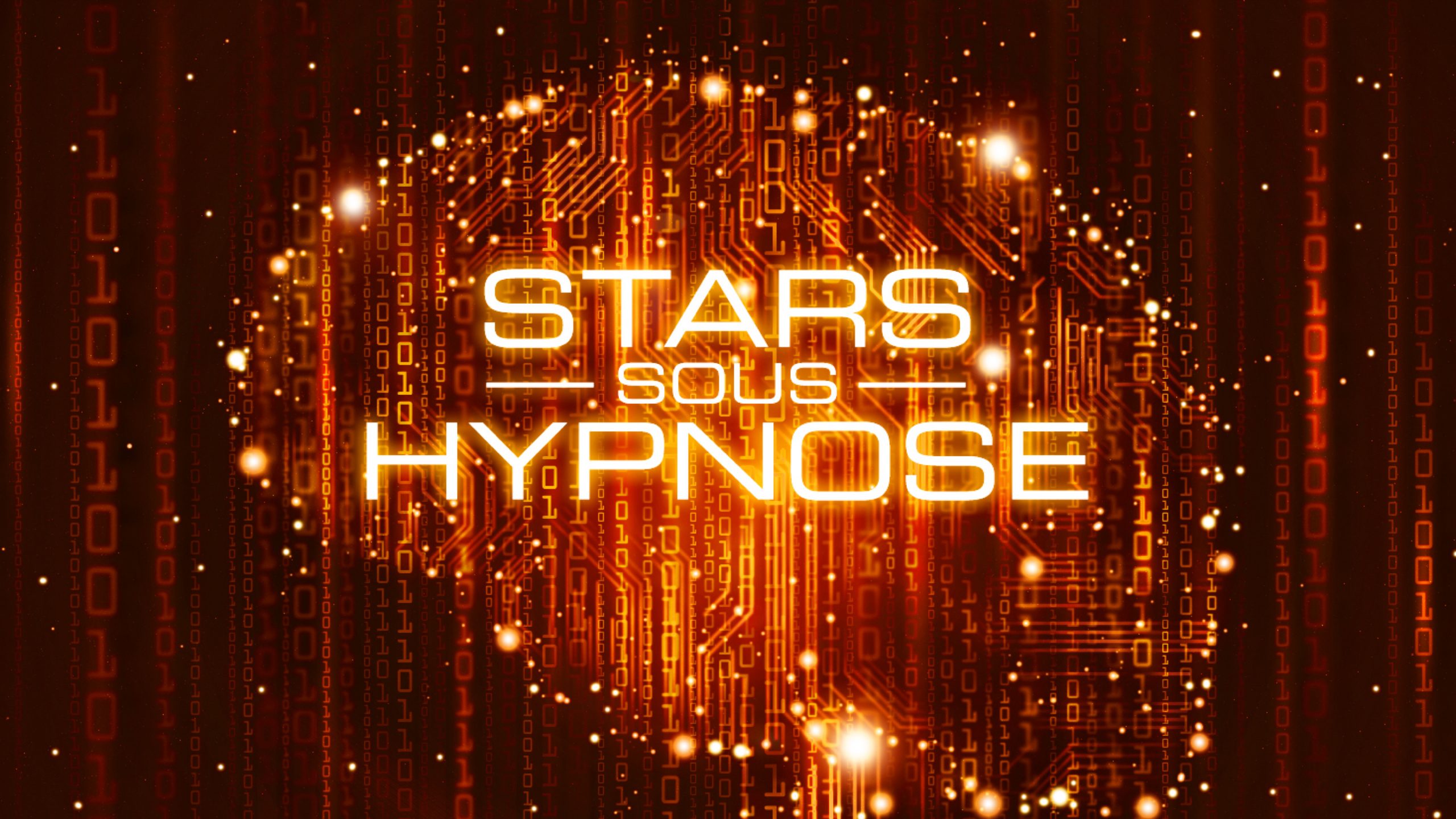 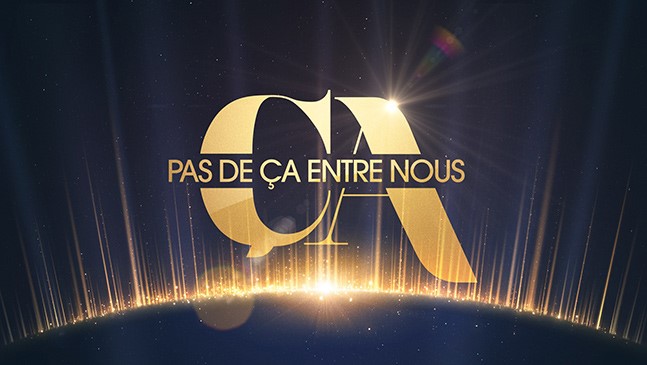 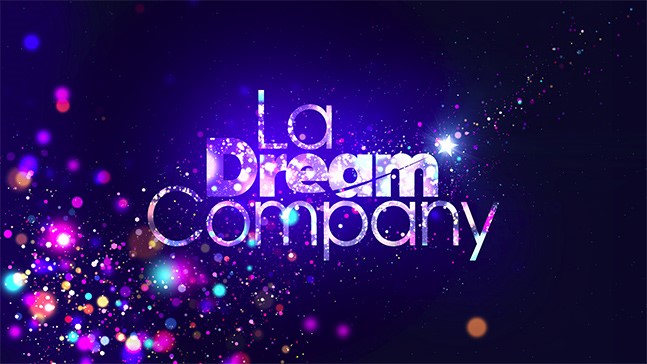 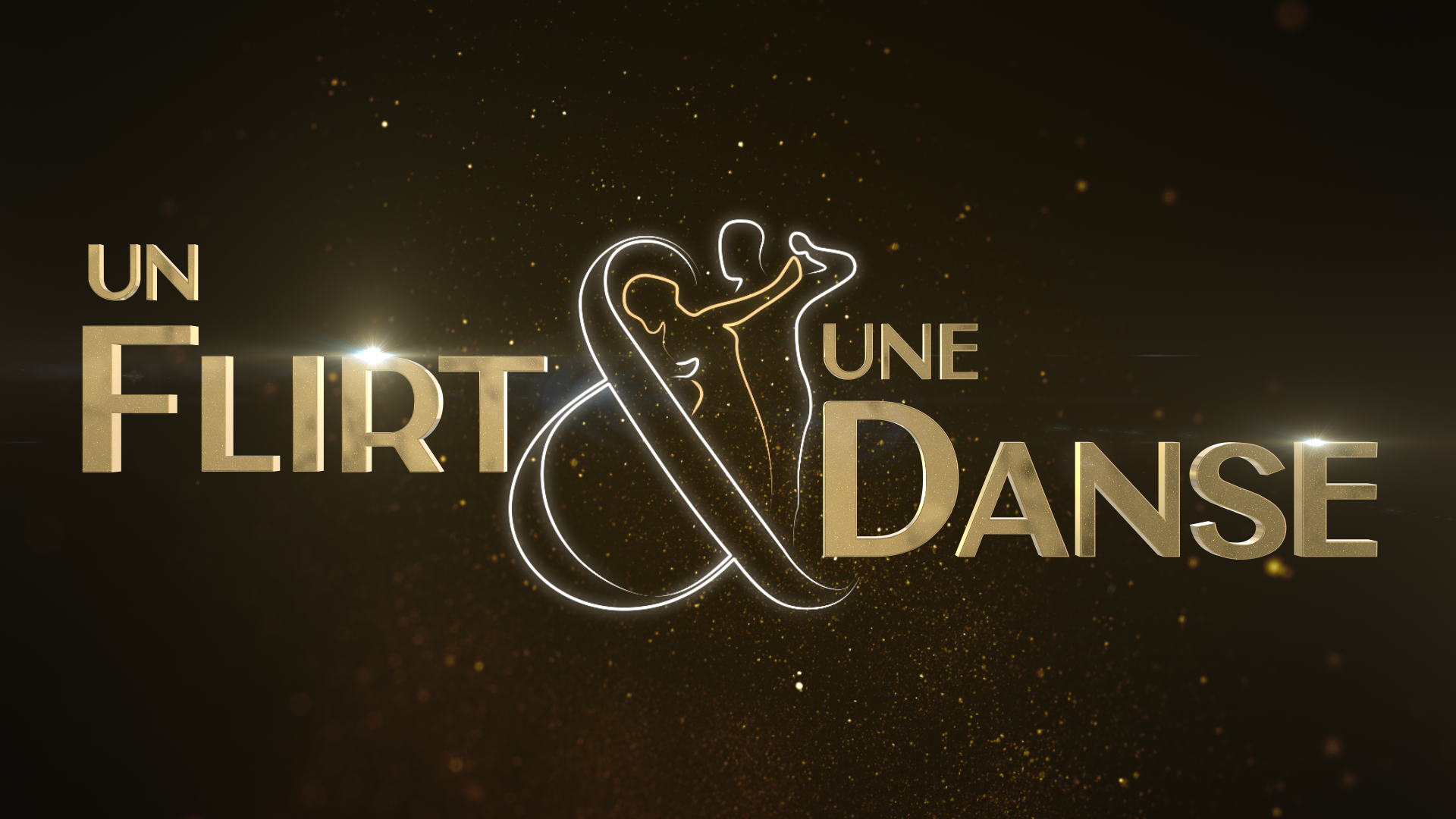 In less than a decade it has become the leading independent production company in the country. It operates both in France and internationally and is active in linear, non-linear, and digital media.

Vendredi Tout Est Permis avec Arthur was the show that rapidly took the domestic French market by storm and established the company as a major player. It was a ratings hit for TF1 channel and became the most exported French format in recent years, with adaptations in nearly 40 countries. Building on this success, the company was able to successfully export a range of its other brands.

Satisfaction – The Television Agency continues to create new formats for a variety of  French broadcasters every year, with its output spanning everything from variety, factual, narrative, and adventure shows.

It is internationally recognised for its unparalleled volume of output and for its production values.

Its values: excellence, innovation, agility and creativity. Its motto: we create fun!