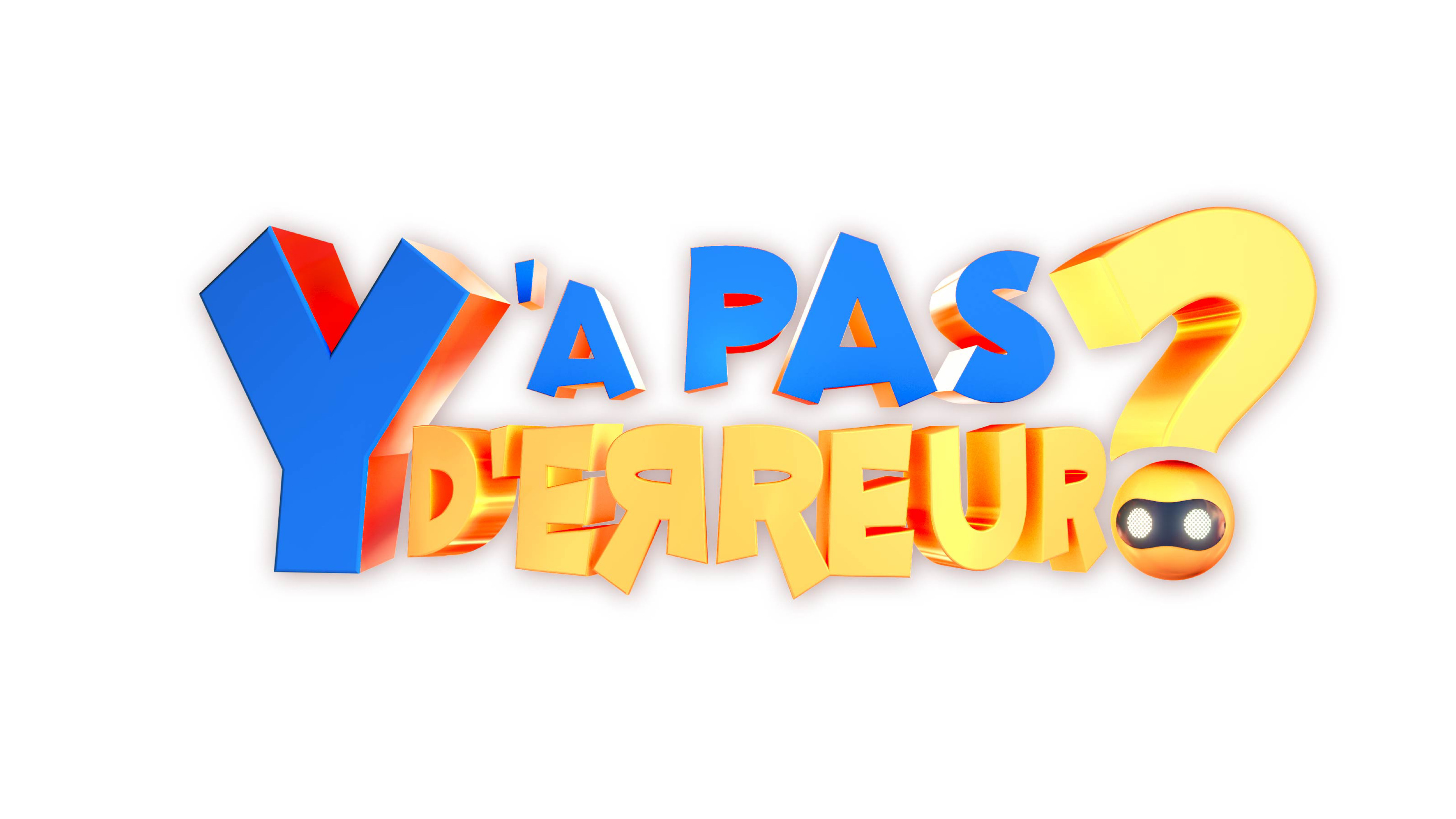 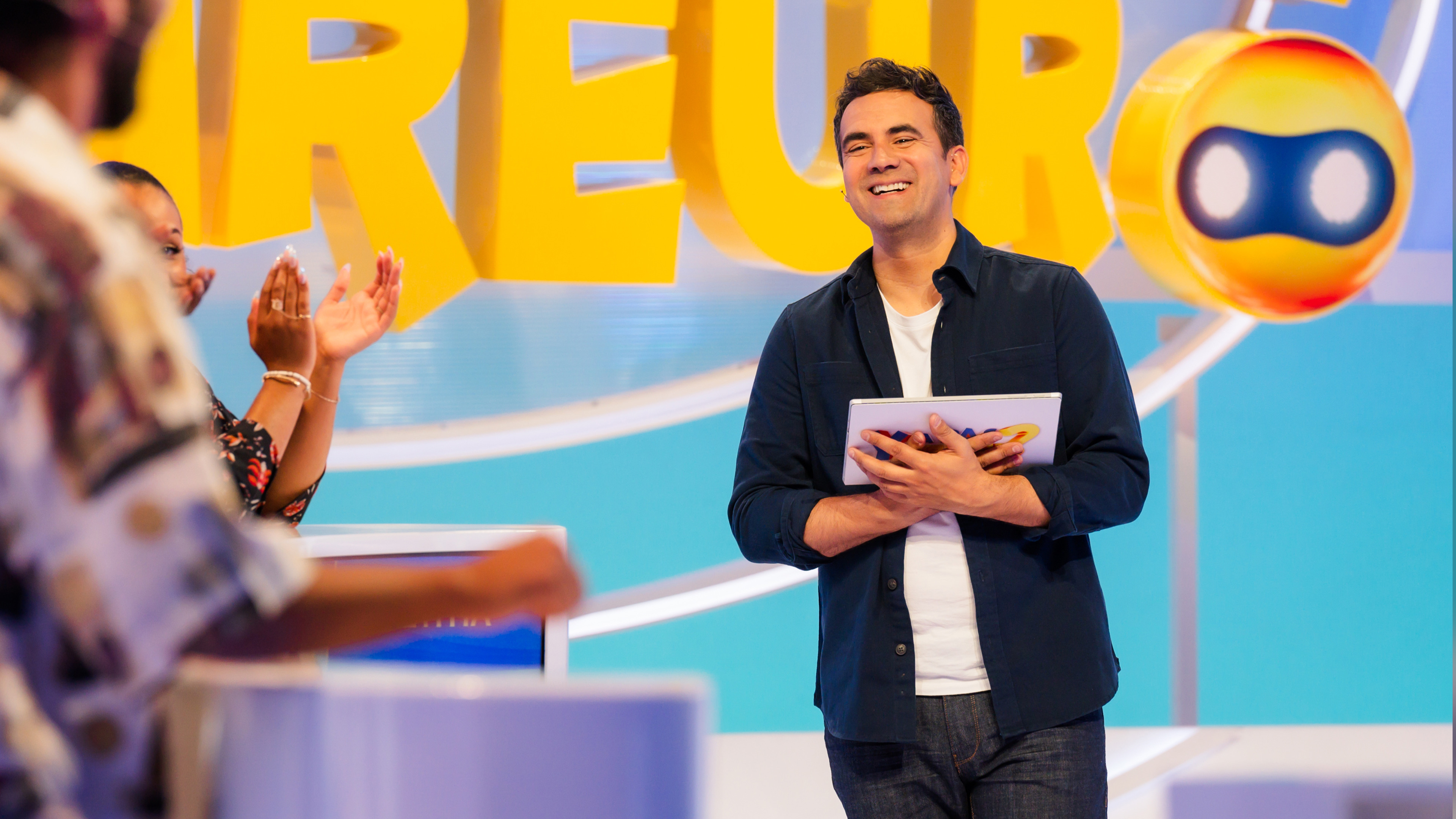 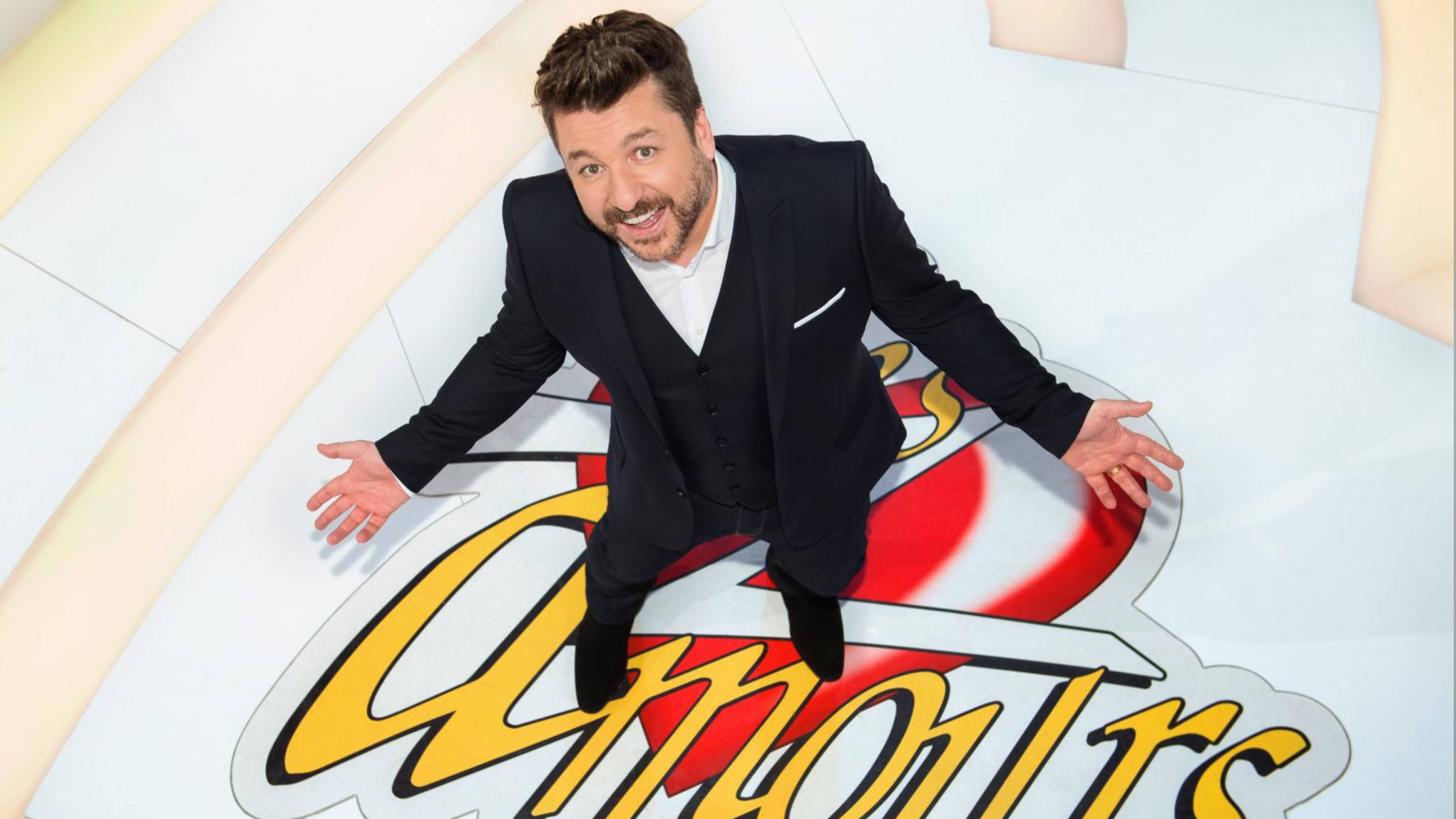 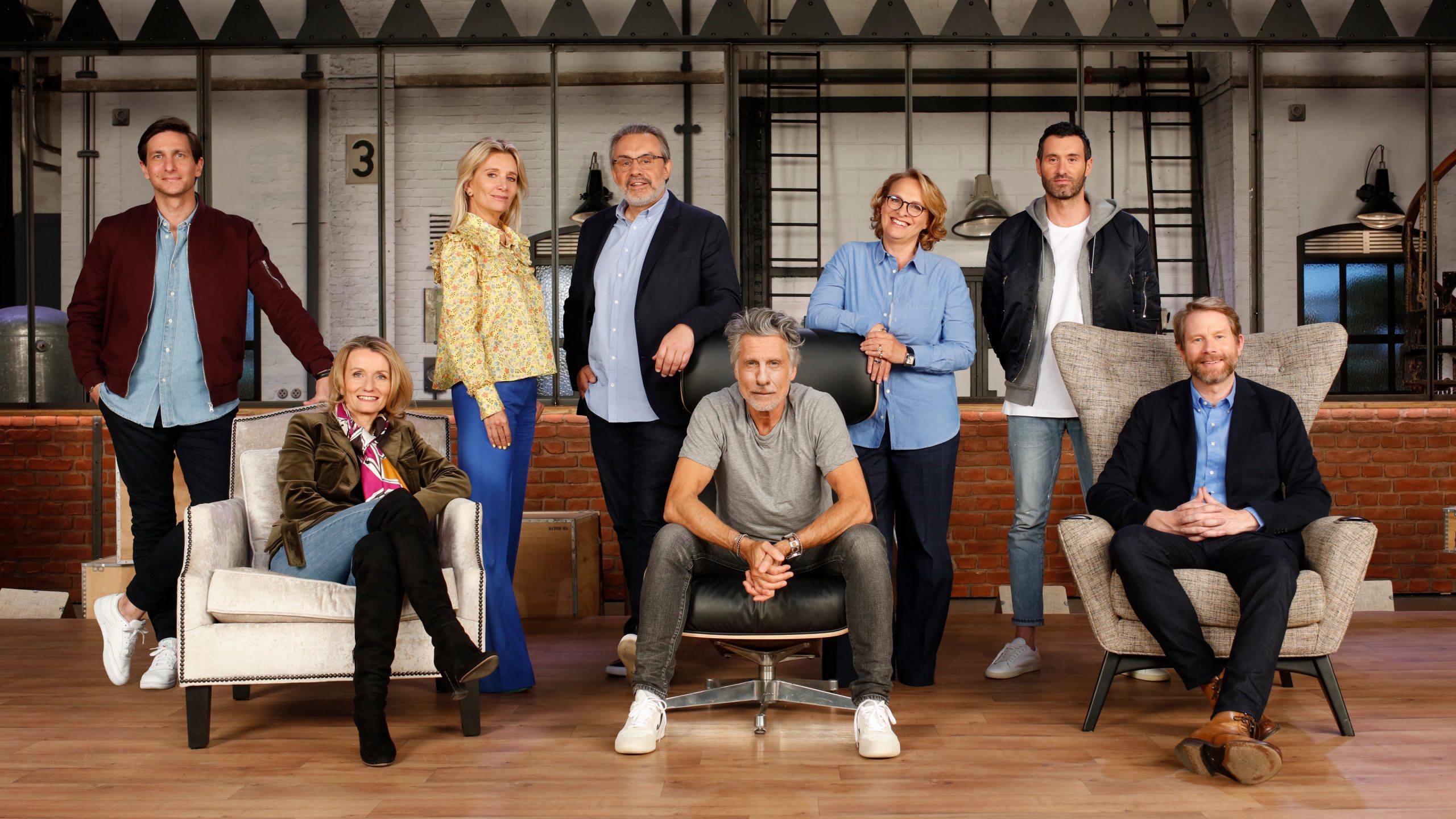 Satisfy is specialized in the production of non-scripted shows to major French broadcasters with a strong focus on adapting formats owned or created by the Sony group ecosystem.

• Its programming spans a diverse set of genres, mainly gameshows for all programming slots, but also factual entertainment and reality series with a strong focus on Sony owned newly created & library formats adaptations.
• Company has an excellent track record in the French market and keep her programs on air on the very long term.
• Through its format local adaptation track record, the company has been able to build a significant library of French speaking TV programs, some of which have been used as the worldwide reference for foreign territories adaptations.

Amongst its large catalogue of productions, hit formats are ranging from prime timeslike “Dragon’s Den” to late night “Who wants to mary my son?” passing by daily access prime times “Pyramide”, “Win Your Wish List” and daytime “The Newlywed Game”.