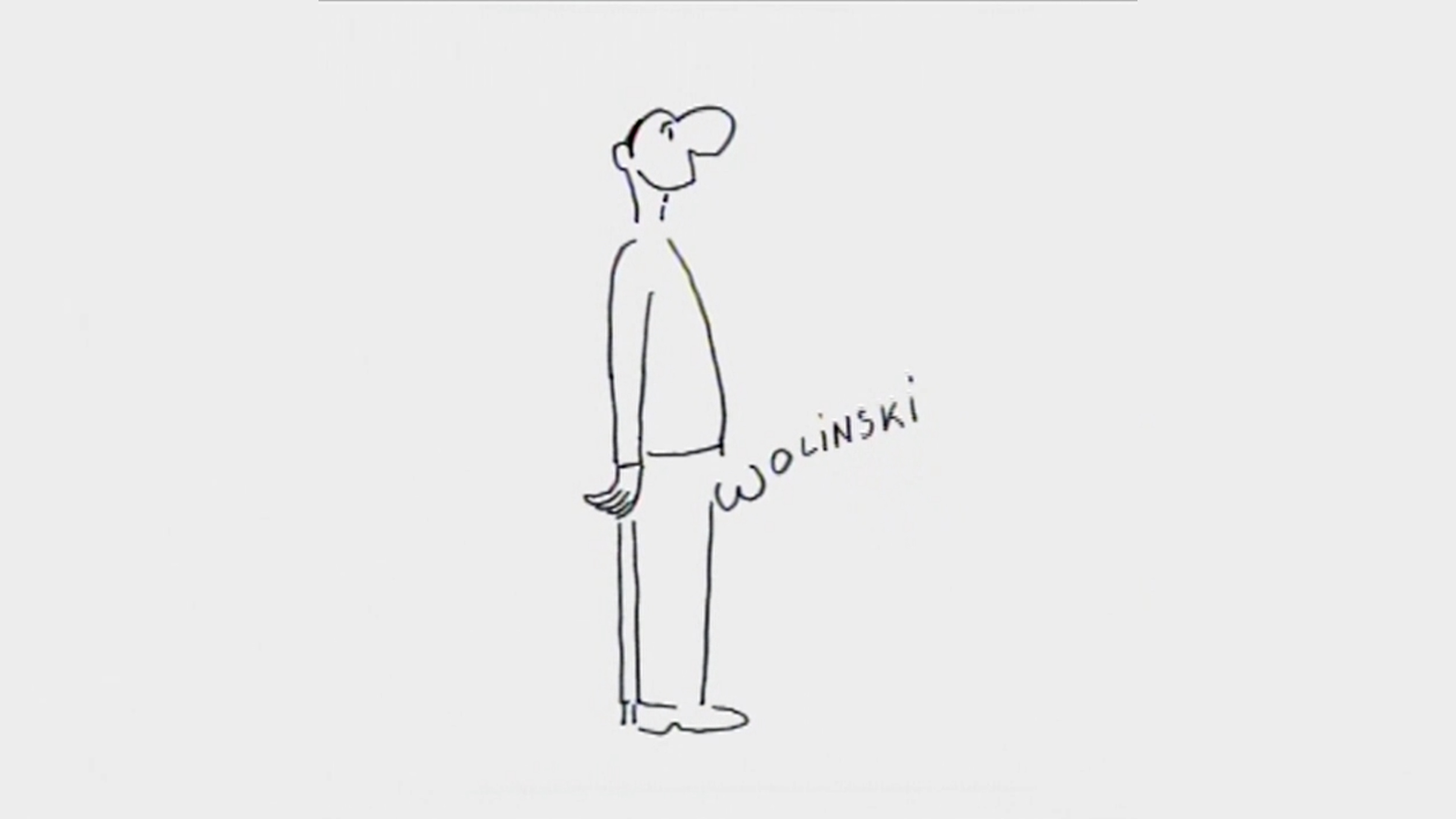 In this documentary produced in 2008, Georges Wolinski, surrounded by his merry band of friends and his wife, looks back on his career as a satirical cartoonist since the 1950s, punctuated with provocations, scandals and impertinence in an attempt to get the Frenchs out of a humor too wise for his taste. Cavanna or Professor Choron had deflowered their protégé so that his pencil stroke would find its full effectiveness in subversive publications such as “Charlie Hebdo” or ‘Hara Kiri’, when these were not censored. With the help of images, testimonials and drawings, this film enables the viewers to rediscover the world of the cartoonist, victim of barbarism on Wednesday, January 7, 2015.