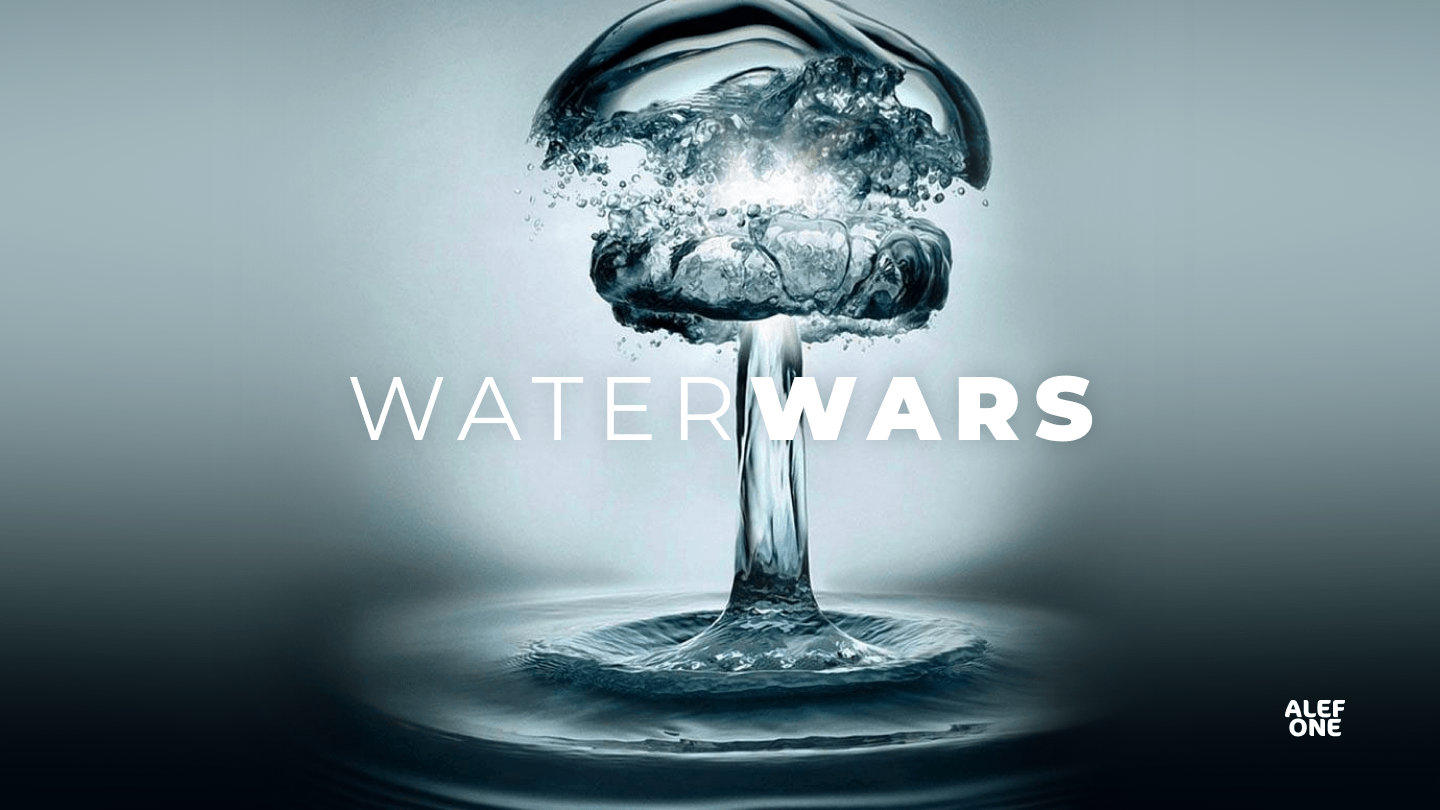 FROM THIRST TO WAR

They have never been officially declared or even named, but the Water Wars have been raging for decades.

This series sets out the social, human and geopolitical stakes through the stories of

millions of people. Might it even be the final conflict that will lead to ultimate and supreme victory for one player? The chessboard of the world will be totally rearranged, and humanity will suffer irreversible damage.

A dark, character-driven thriller that moves between London and California, through a labyrinth of financial conspiracies, leading us to the frozen wastes and burning sands of Antarctica and the Sahara, where the endgames of the wars play out.