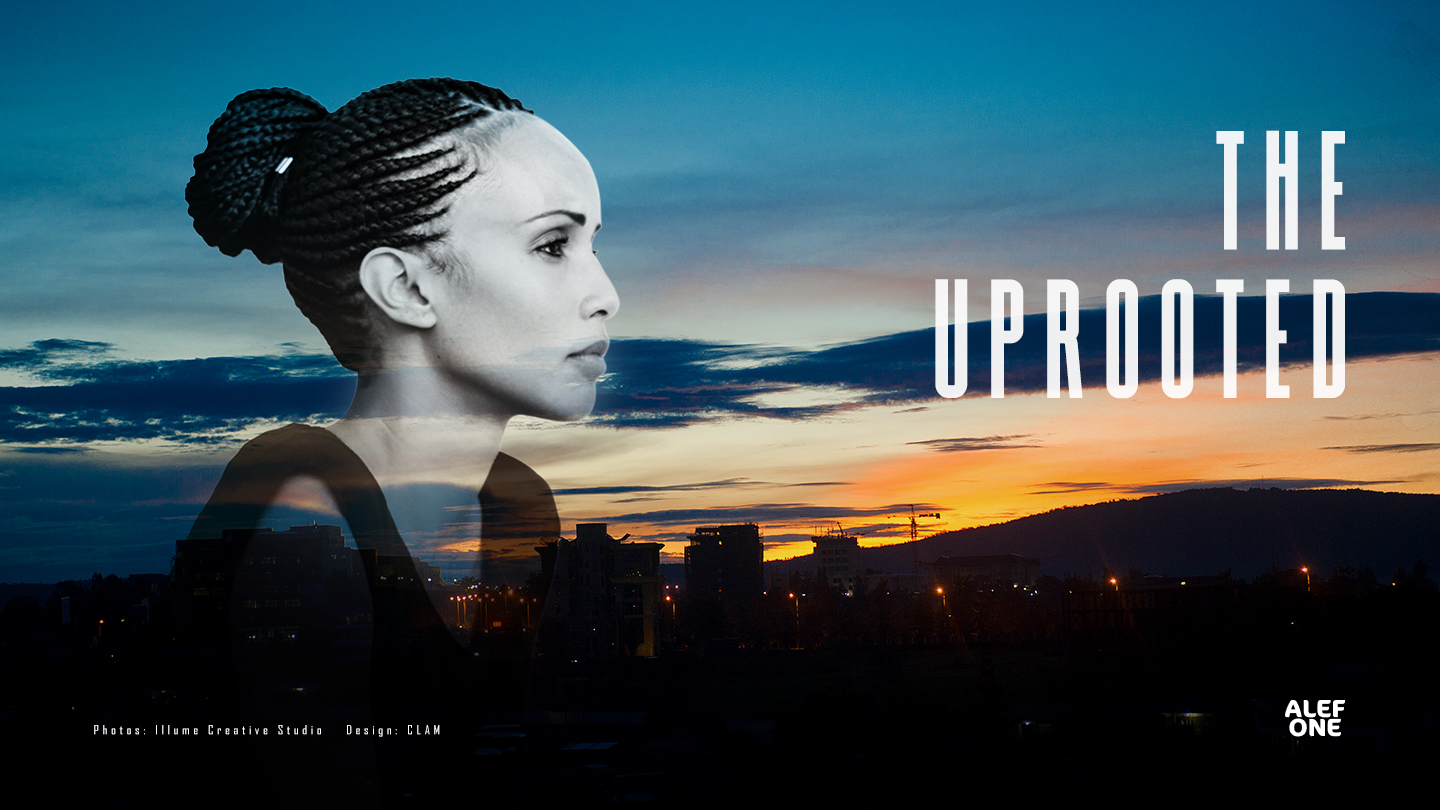 A POETIC JOURNEY THROUGH TIME, SPACE AND EMOTIONS, WITH LOVE AS THE ULTIMATE GUIDE TO SELF-DISCOVERY

Uwimana is a young, dynamic Rwandan woman in her forties, mostly overwhelmed. She is now at the head of an orphanage, which she plans to transform into a school, and also runs a coffee plantation she managed to save from the ruins after the war.  But her shoulders can’t bear it all. Between her appointments, fundraising and responsibilities, Uwimana doesn’t have time. No time to break her father’s shell, which he has forged up before locking himself up in the mountains with the gorillas. No time to listen to her mother, who has gone to the other end of the world, trying to act as if nothing had happened.
No time, above all, to take an interest in Matt.
Matt is a dashing forty-year-old whom she bumps into by accident. But beneath the young man’s seductive surroundings lie many flaws and a troubled past. Matt is searching for his roots in Rwanda.

Their meeting, their story, plunges us into the heart of a shattered society that never ceases to fight for its reconstruction, no matter the weight of the wounds it bears.

Naturally, it is Sonia Rolland, the French-Rwandan actress, who plays Uwimana. With Andy Amadi Okoroafor behind the camera, Sonia intends to pay tribute to her native country, far from the clichés about Africa.