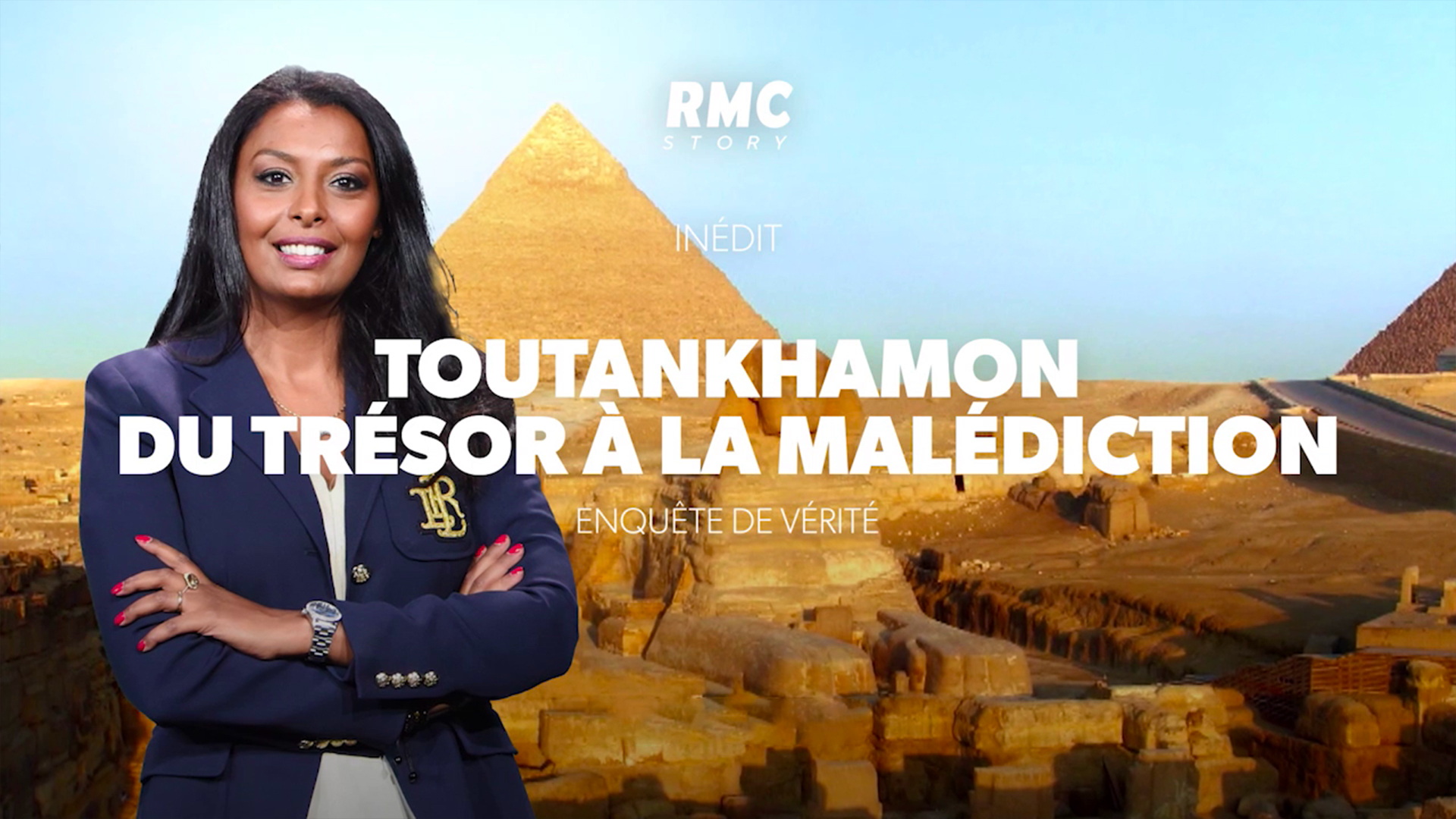 In 1922, the British archaeologist Howard Carter discovered intact the tomb of the pharaoh Tutankhamun. It is one of the most important discoveries of the XXth century. If it fascinates at first by the priceless treasures that it contains, it is mainly the strange events that occurred after its opening that made this event a real myth. 27 unexplained deaths, accidents, diseases … everything suggests that a curse would have fallen on the team of archaeologists. The rumor goes wild: would the spirits take revenge for the desecration of the tomb of the pharaoh?