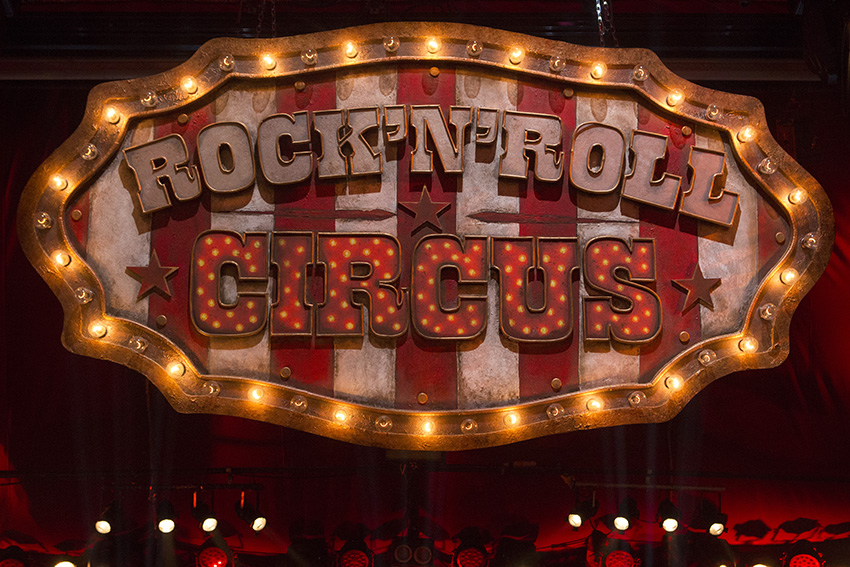 The team leaders send their troops into battle to deliver extreme performances and crazy acts that they hope will outshine their competitors. But only the audience can decide who the winner is.

The goal of this show held under a circus big top is simple: win as many battles as possible in order to be crowned the new boss of the Rock’N’Roll Circus. At least until the next show.