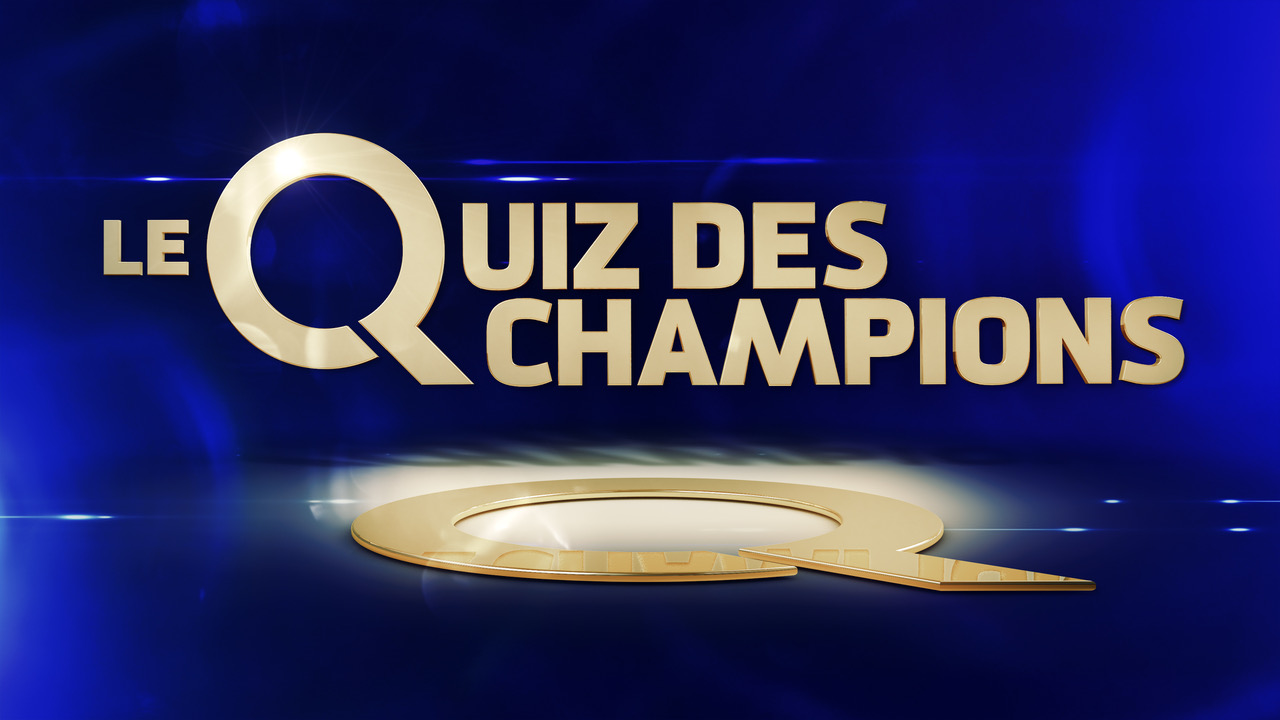 In collaboration with Cyrilprod, quiz show in which former champions of the toughest quiz shows on TV go head to head in a battle to be crowned Quizmaster, the cleverest quiz contestant of them all.

Each round sees contestants eliminated until just two remain to go head-to-head in the nerve-jangling final. First round is called “Survival of the Fastest” with questions on the buzzer to produce seven qualifiers. The round “Danger List” asks players to give answers in a category, the top four players progressed to the next round.

The round “Sabotage” sees the final four compete to assign question categories – both for themselves and for a selected opponent. The best player in this round went through to the final. The remaining trio take on “Need for Speed”, and answer questions until they’ve given 15 correct answers, the fastest player goes through. For the final, the players selected questions for each other, exploiting their weaknesses.