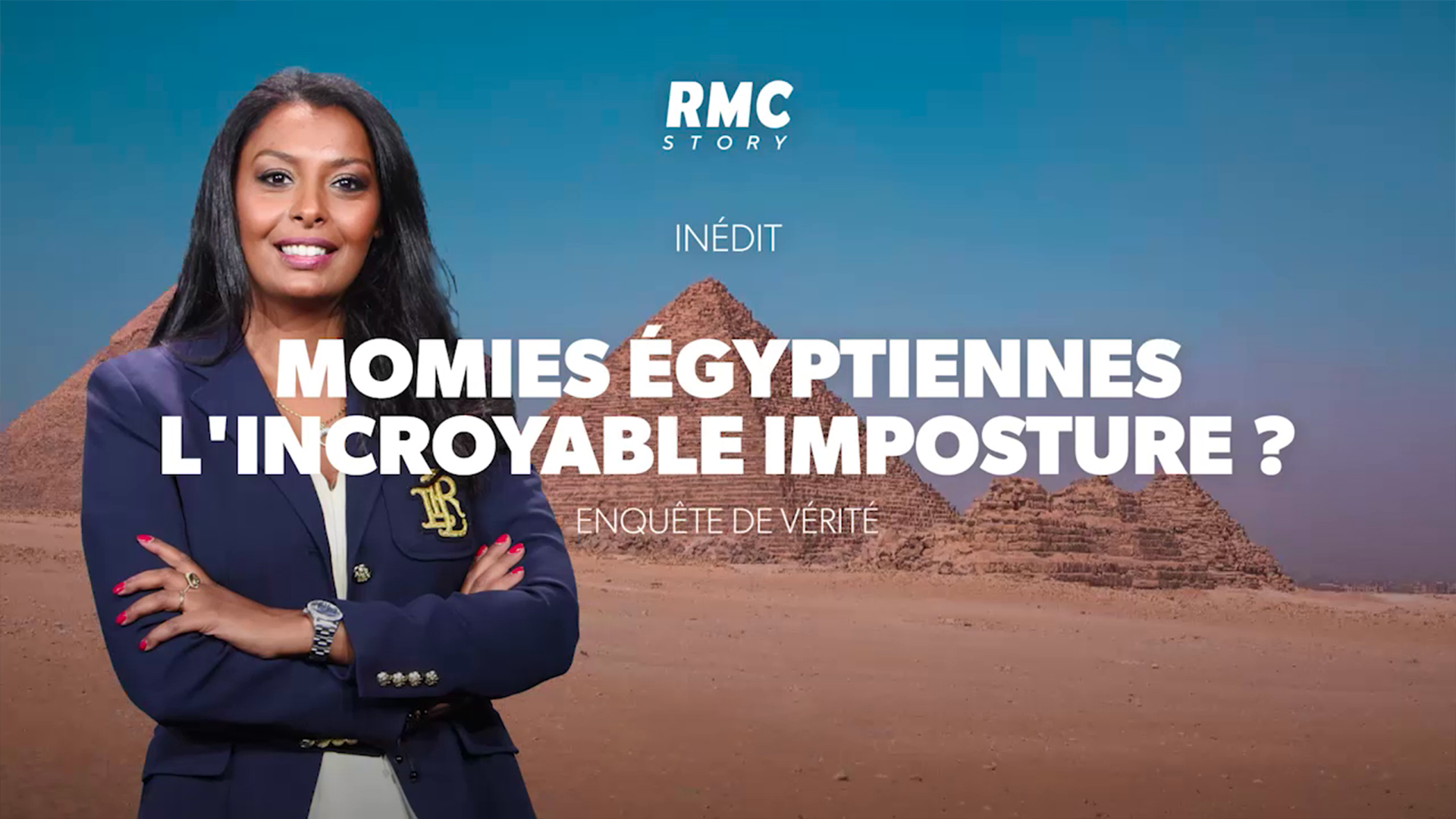 A few years ago, examinations on mummies dating from about -1000 BC revealed the presence of cocaine and tobacco.

This is a real surprise because these substances are reputed to be endemic to the New World and America was not officially reached until 2500 years later by Christopher Columbus!

Faced with these results, which defy belief, examinations are again carried out by different teams of researchers, this time with drastic sanitary precautions to exclude any contamination. When the results came back, it was once again astonishment: the same traces were detected.

How to explain these sensational results that do not fit in with the chronology established by the scientists? Follow this fascinating investigation that will take us all over the world, from Egypt to the United States, passing through Switzerland, Germany, Paris and London.