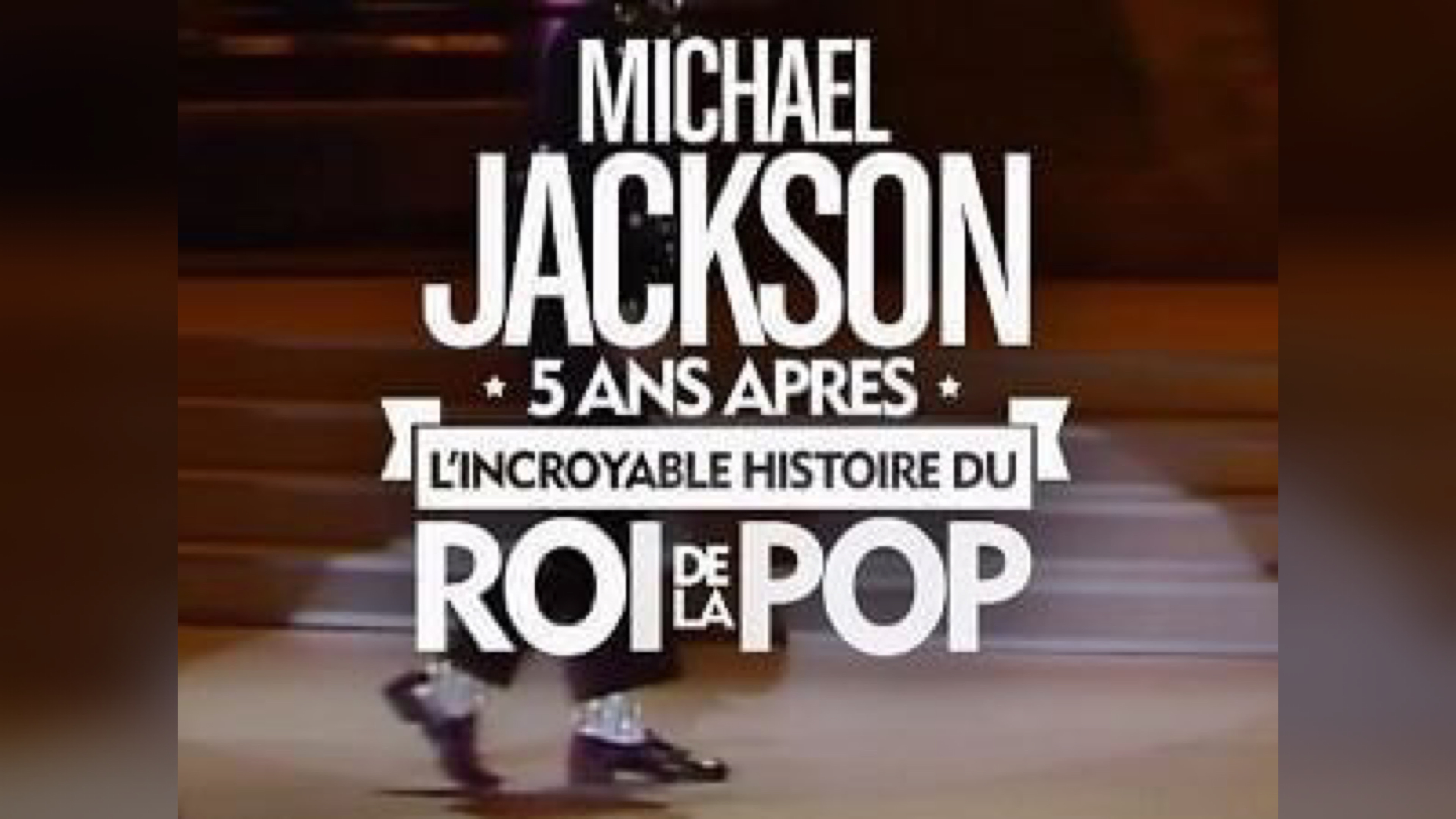 In June 25th 2009, the greatest pop star of all time, Michael Jackson, passed away, leaving behind him millions of inconsolable fans. From “Thriller” to “HIStory”, how did this child star become the most popular icon of all time? Five years later, what remains artistically of the king of pop ? What are the latest revelations about his tragic and still enigmatic death ? With anecdotes and testimonials from the star’s greatest specialists and music experts, this documentary tells the incredible story of Michael Jackson and highlights how great and special he was in music as well as in marketing.