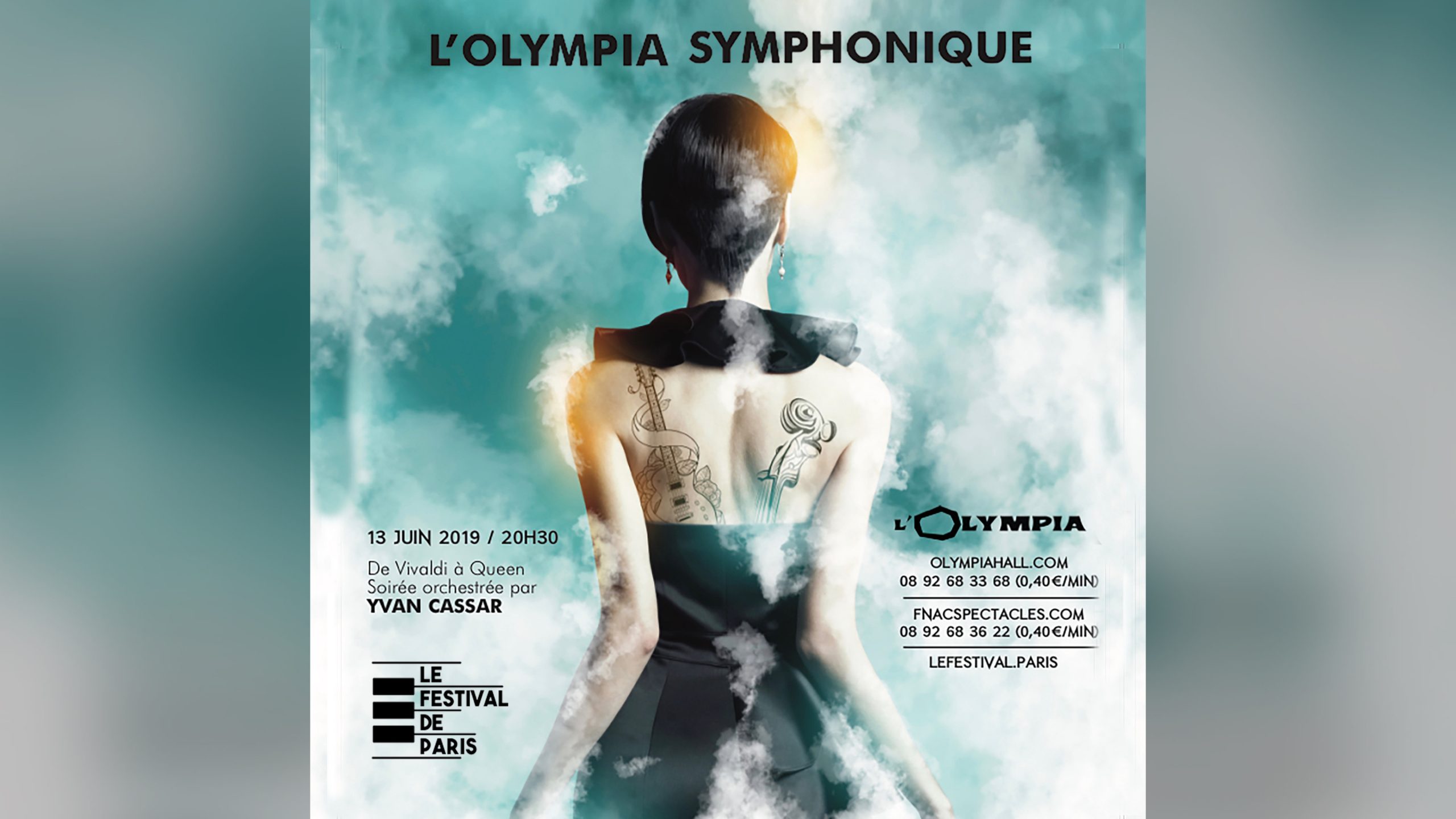 The Olympia, a fabled Parisian music hall, has for decades hosted the stars of the French and international music scene. Classical music is not its mainstay but the 2019 edition of the Festival de Paris was a festival of unexpected mixes. The concert on 13 June proved to be a festival within the Festival. A symphony orchestra under the direction of Yvan Cassar accompanied the great artists of the lyric and pop scene, and demonstrated that all the paths of music can lead to classical music.

On the programme are Vivaldi, Leonard Cohen, Bizet, Johnny, Bernstein, Queen, and The Beatles.