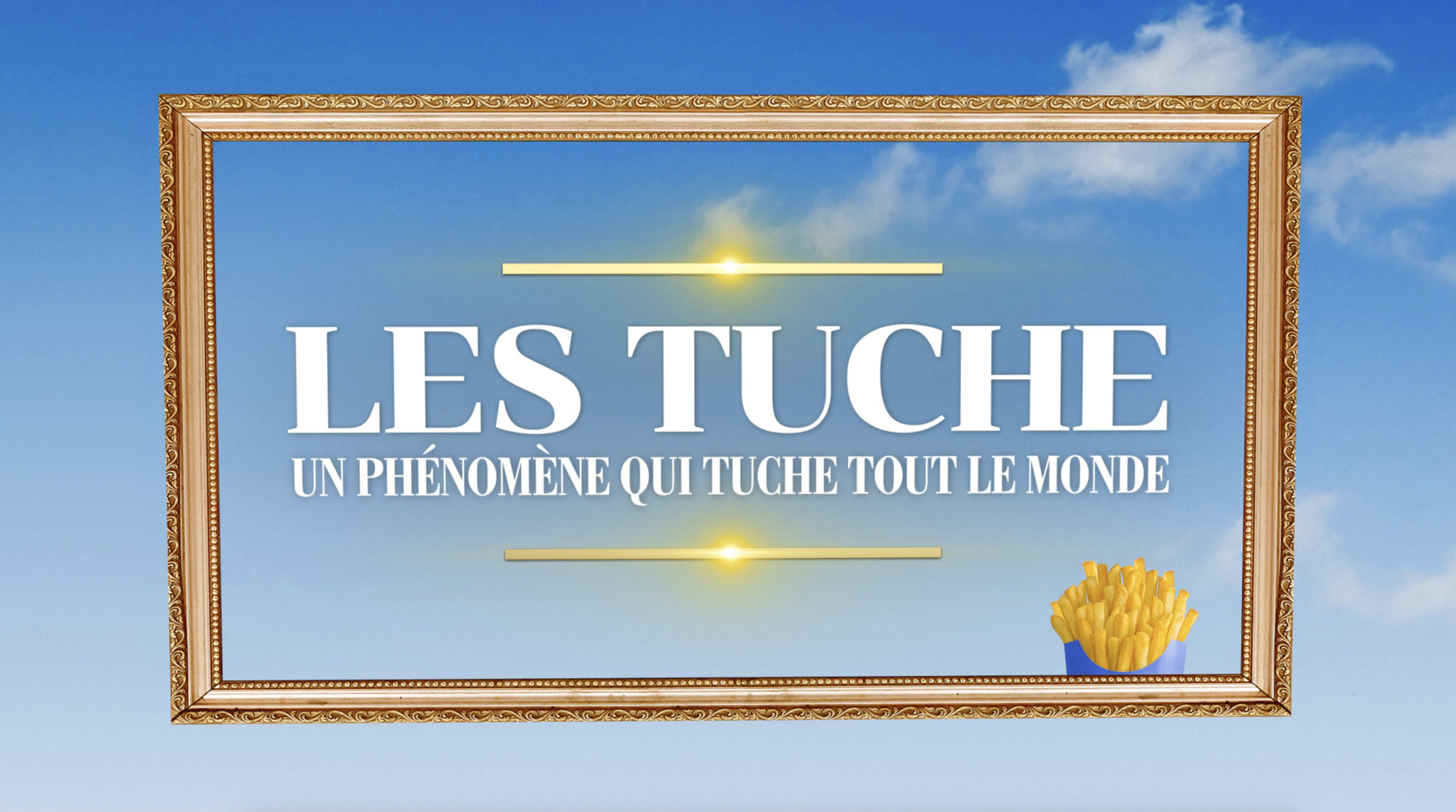 A phenomenon that Tuches everyone !

It created a phenomenon that surprised everyone. In just three years, despite the mixed reception of the press after its cinematic release in 2011, the Tuche, a family of crazy unemployed folk, have carved out a place for themselves in people’s hearts. More than eight million viewers watched when the first film in the series was broadcast on television, 4.6 million people flocked to cinemas for the second instalment, which turned out to be the biggest French hit of 2016, and the films have now become cult viewing.

Word of mouth has given them a second life outside the theatres and made the Tuche tribe the most popular family in French cinema. This documentary plunges into the heart of the phenomenon. It features actors from the three films, the director, the producer, and a journalist who takes the audience behind the scenes during the filming. It reveals how the characters came into being and analyses Tuche humour and why it became so successful.