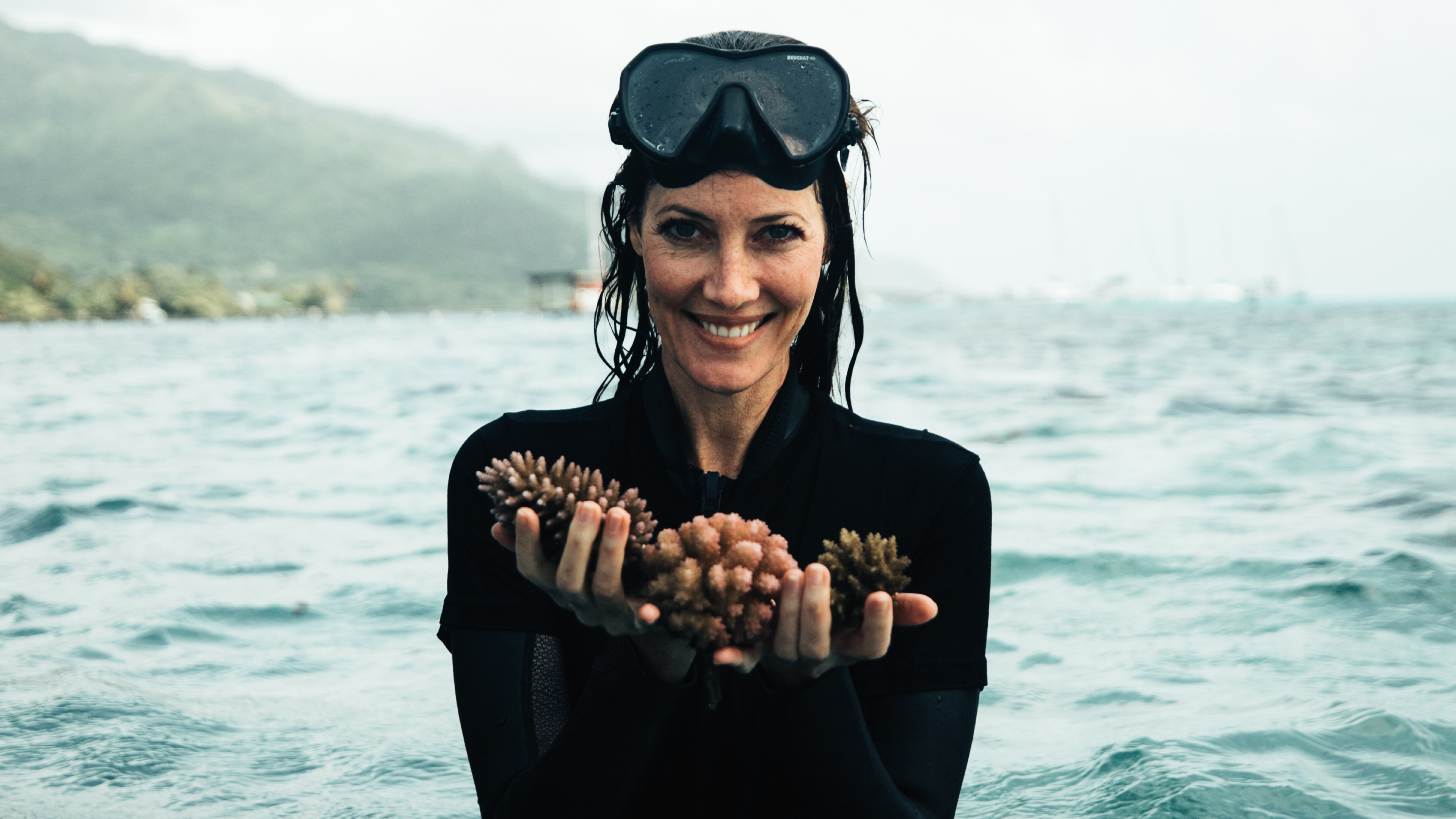 Faced with the climate emergency, sentinels are mobilizing in the four corners of the globe to act at their own level.
In these two episodes, Mareva Galanter travels to Polynesia to meet these everyday heroes. At their side, she commits herself and shares their actions and initiatives to make the general public aware of the need to preserve this threatened environment.

The oceans cover 75% of the world’s surface and produce more than half of the oxygen we breathe. But today, they are suffocating. Every minute, 15 tons of plastic are dumped into our oceans. And at this rate, in a few years, there will be more waste in the seas than fish.

Scientists have been sounding the alarm for a long time. Overfishing, mass tourism, pollution, oil spills, global warming, the stakes are enormous. If we do not act, our oceans and all their biodiversity will have disappeared within 50 years. Faced with this emergency, some people have decided to take concrete action in the field. Mareva Galanter has decided to meet these ocean sentinels. At their side, she will share their actions and initiatives to raise public awareness of the need to preserve this threatened environment.