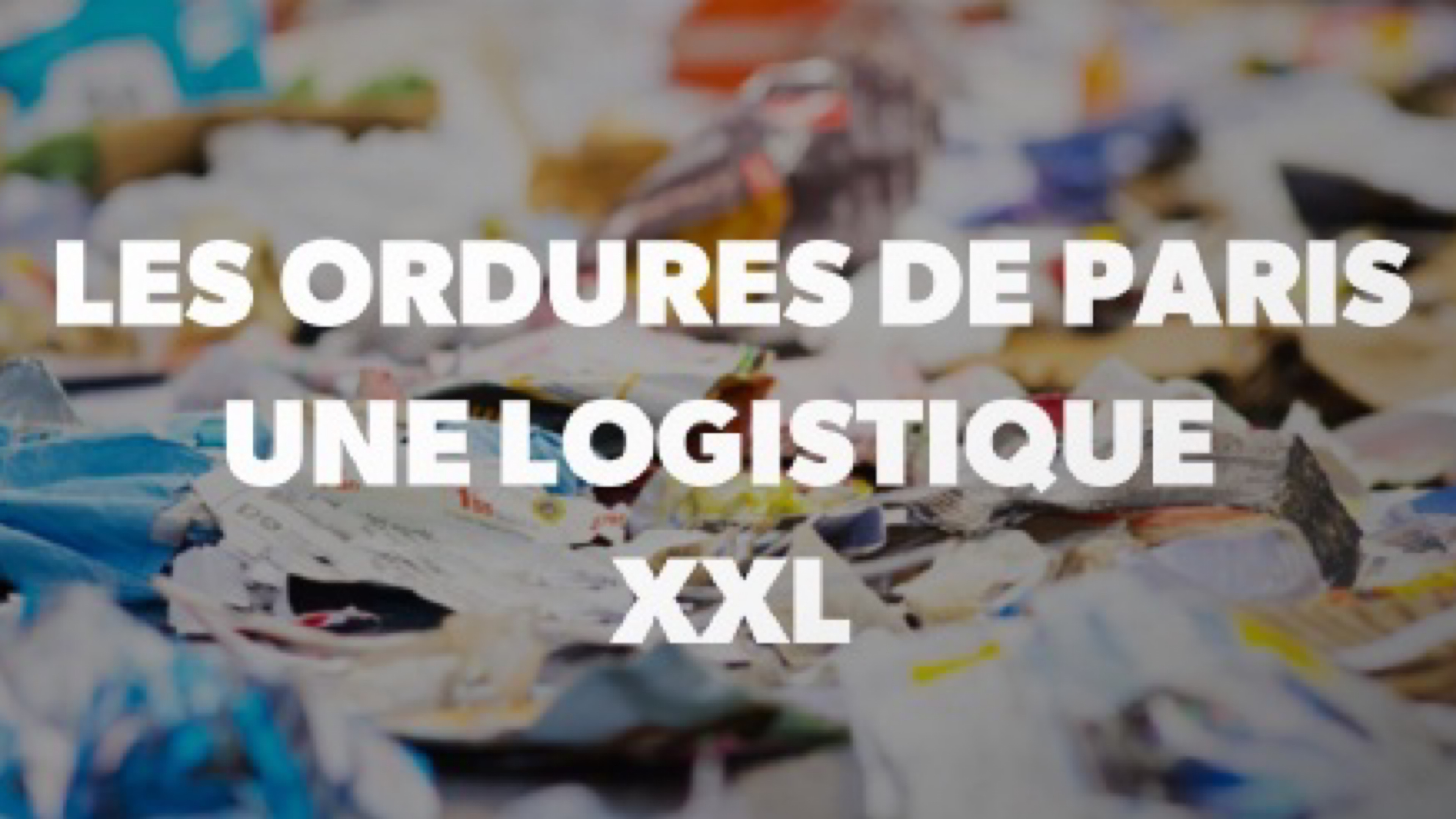 With 2.5 million tonnes of domestic waste produced per year, Paris faces the permanent headache of managing its garbage and the City of Light ranks 10th among European cities with the highest production of household waste.

Each Parisian generates more than 600 kg of waste per year. Every day, more than 3,000 tonnes are created and must be collected and processed in record time. By 2030, the construction of Greater Paris will generate more than 45 million metric tons of additional waste. The smallest grain of sand in the gears and the capital can be submerged in trash. A record rate of 35 kg of household waste is being processed every second in the 4 management centers of the capital… A performance that would be impossible without the support of increasingly modern technology.

Using 3D infographics, this documentary decipher the path of Parisian households’waste from the moment it is produced until it is destroyed or reused. Surprisingly: 63% of the capital’s waste is recycled into green energy and electricity, half of the heat in Parisian heaters is produced by the transformation of its garbage, 31% of the capital’s waste is recycled, thus creating 750,000 tonnes of new materials.

Thoughout the documentary, viewers will discover the hyper sophisticated machines that help process the waste such as “compaction trucks”, which can contain up to 7 tons of waste or the latest laser or optical technologies from sorting centers allowing to scan, identify and differentiate garbages, at an incredible.