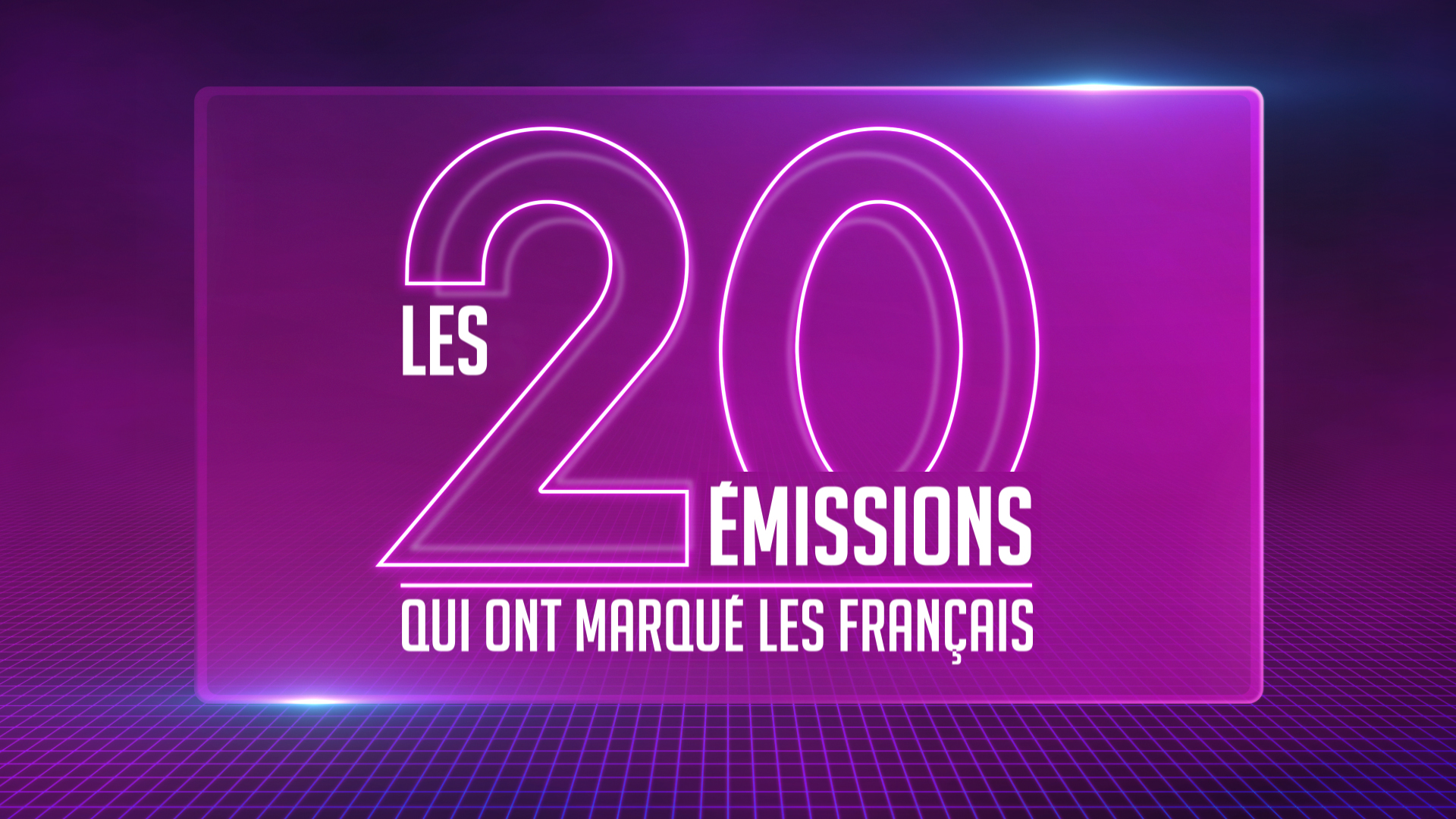 From the 1970s to the present day, rediscover the talk shows, variety and reality shows that rocked your childhood, that captivated you with their bold new format, their cheeky hosts, or their cult credits. Relive the moments that have marked French television: the heated debates, jibes, or fits of laughter that will plunge you back into the funniest and craziest hours of French television. Rediscover the behind-the-scenes secrets of the shows that have become legend.

Who invented the emblematic Koh-Lanta programme? Why did Who Wants to Make Millions? almost never see the light of day? How did Club Dorothée become the cult youth show of the 1990s? How did Jean-Luc Delarue revolutionize French television? Which game show had the biggest impact on the French? Which was the most popular show? Fifteen years after the advent of Reality TV, which shows have managed to stay fresh and relevant? And which show will stay on top?