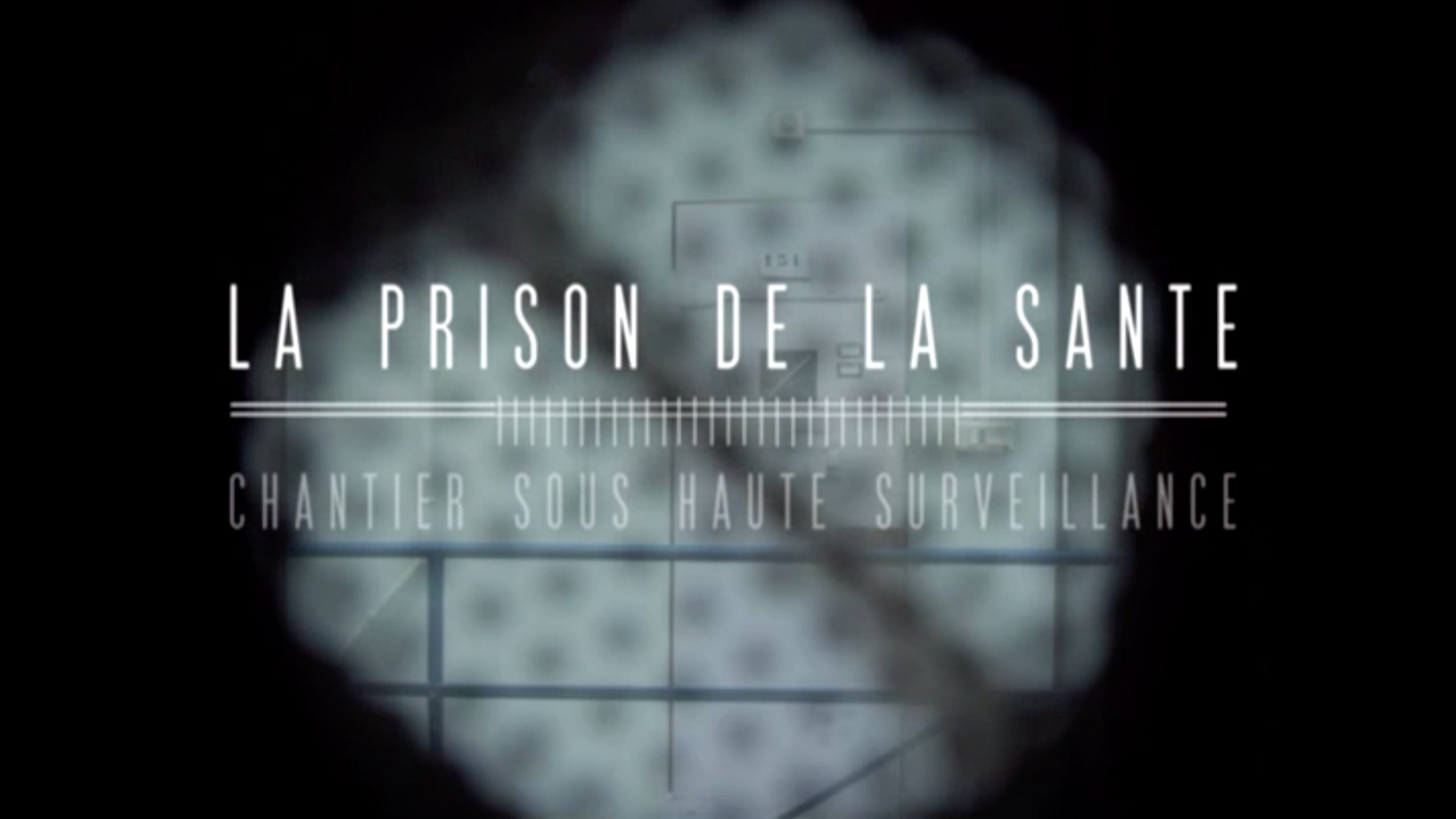 A construction site under high surveillance

Launched in 2014, the ambitious reconstruction of La Santé jail in Paris requires four years and hundreds of workers to turn the penitentiary, nicknamed The Sleeping Beauty, into a model prison. The aim is to bring the buildings up to modern standards by enlarging the corridors and the cells. The biggest challenge of this atypical project is to carry out the work while part of the prison remains in operation. The work is further complicated by the fact that the site is located above former quarries.

The prison was made famous by Jacques Mesrine’s notorious escape in 1978 and again by Michel Vaujour’s spectacular exit by helicopter eight years later. Renovation, restoration, enlargement and the quest for excellence are among the ambitions of a project that seeks to make La Santé into an exemplary prison in terms of reintegrating its prisoners into society.