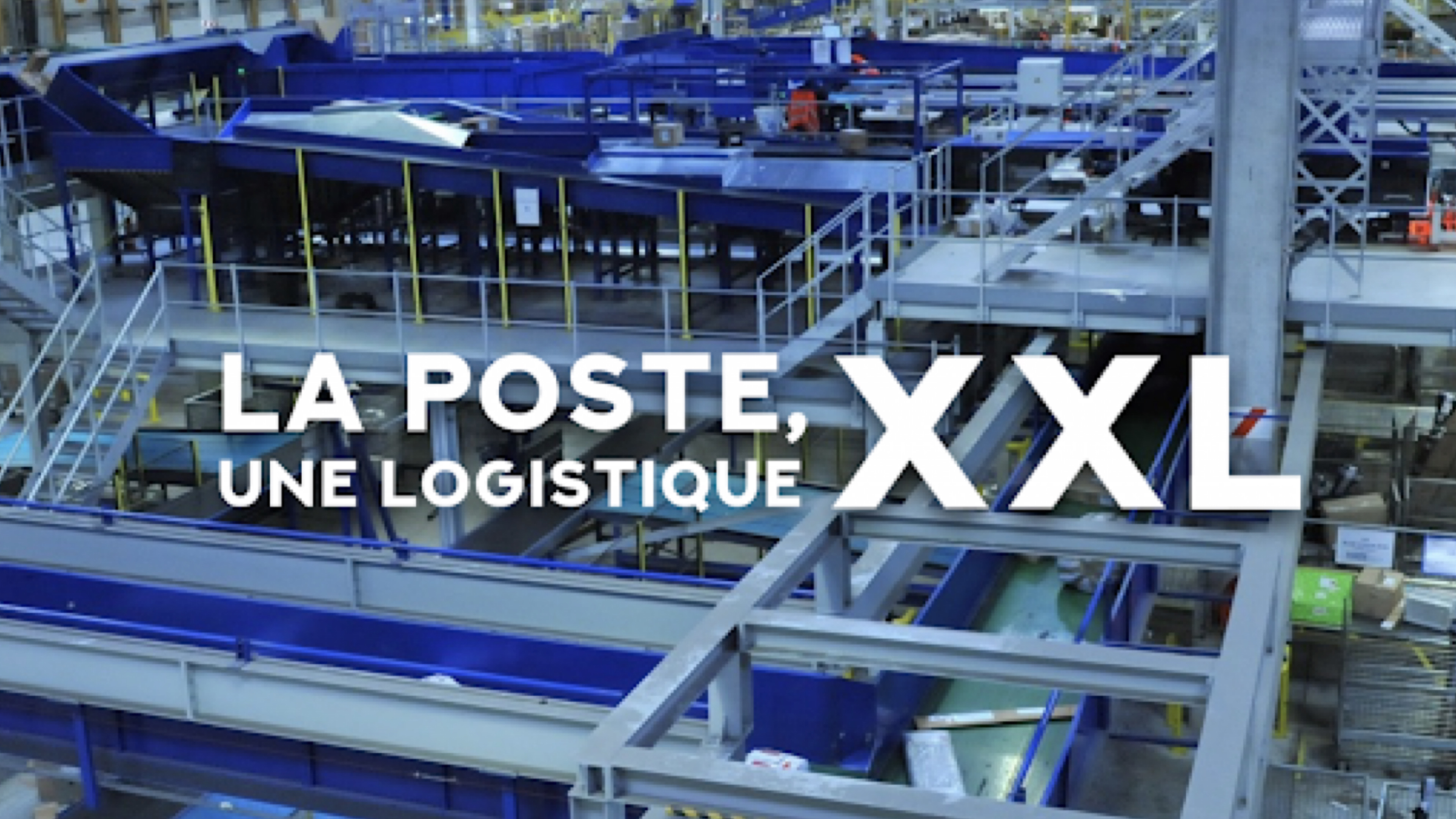 The wonderful world of La Poste is revealed in this fact-packed documentary.

With 23 billion letters sent over the last few years, La Poste, the national postal service, is part of French people’s daily lives. The institution, which dates back to the 15th century, is now witnessing a phenomenal surge in the number of parcels it handles: more than 500 million a year, with at the same time a considerable drop in the number of letters it delivers. The state-owned company is rapidly adapting to meet new needs: parcel delivery in record time, cutting-edge innovation, ultra-efficient logistics, or latest-generation digital tools. From delivery by drone in the Var region, to the sorting centre for lost packages in Libourne, discover the behind-the-scenes life of the multinational firm. How does a letter sometimes travel more than 800 kilometres in 24 hours? How is a stamp made and what are the techniques used by La Poste to make it forgery-proof? How Santa’s’ little helpers reply to more than a million children in 120 countries around the world.