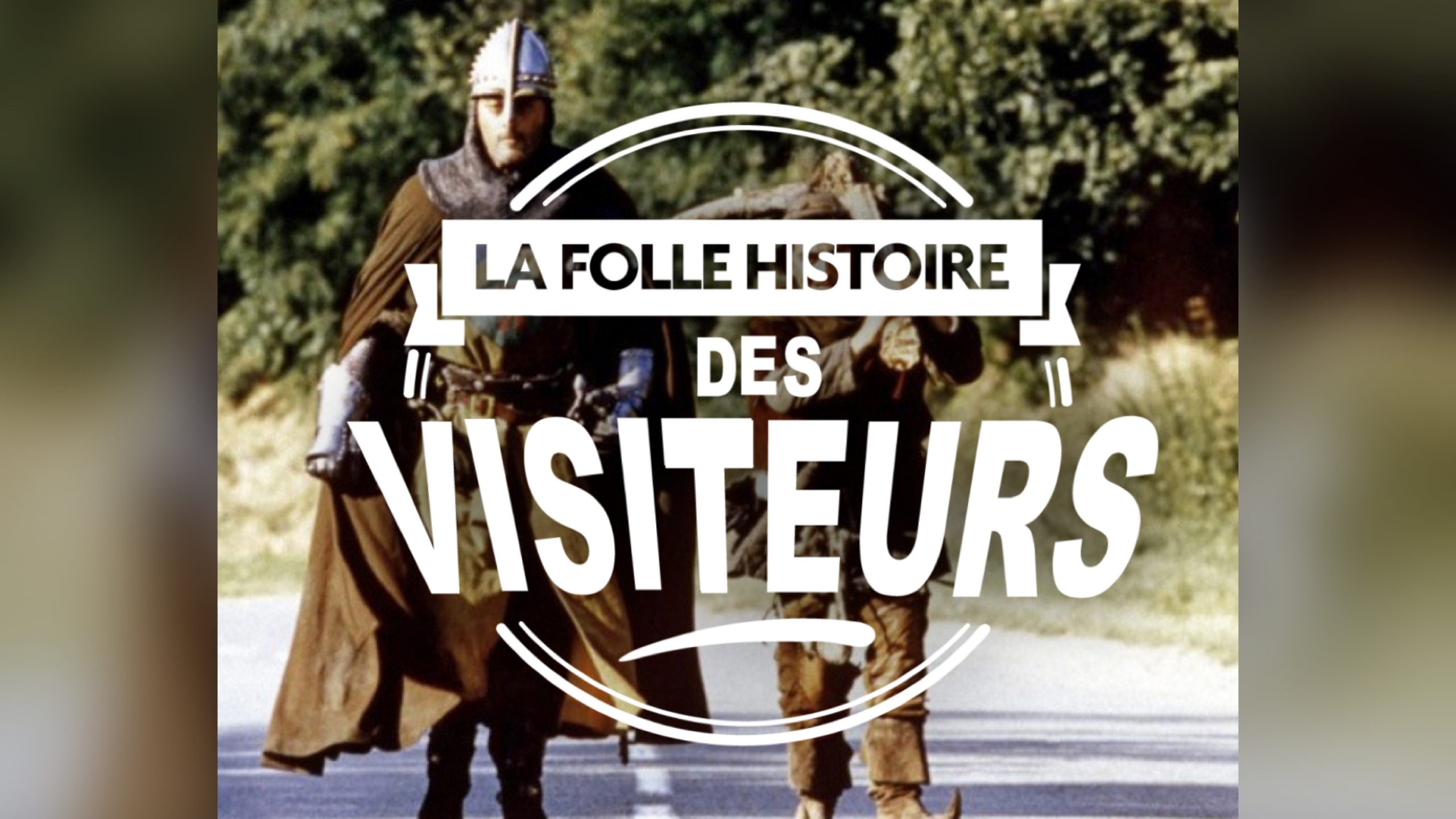 Twenty-three years after the first installment, Les Visiteurs returned in 2016 with a host of top actors. The cast take a behind-the-scenes peek for us. Christian Clavier and Jean Reno explain why they agreed to take on their roles and, along with Jean-Marie Poiré, Marie-Anne Chazel and Christian Bujeau, discuss how the saga got off the ground. Karin Viard, Alex Lutz, Lorant Deutsch and Sylvie Testud, who are all in the new film, talk about their experiences during the shooting and share their anecdotes.

The documentary also reveals how the film almost never saw the light of day, and explores why the rip-roaring comedy has become a real social phenomenon.