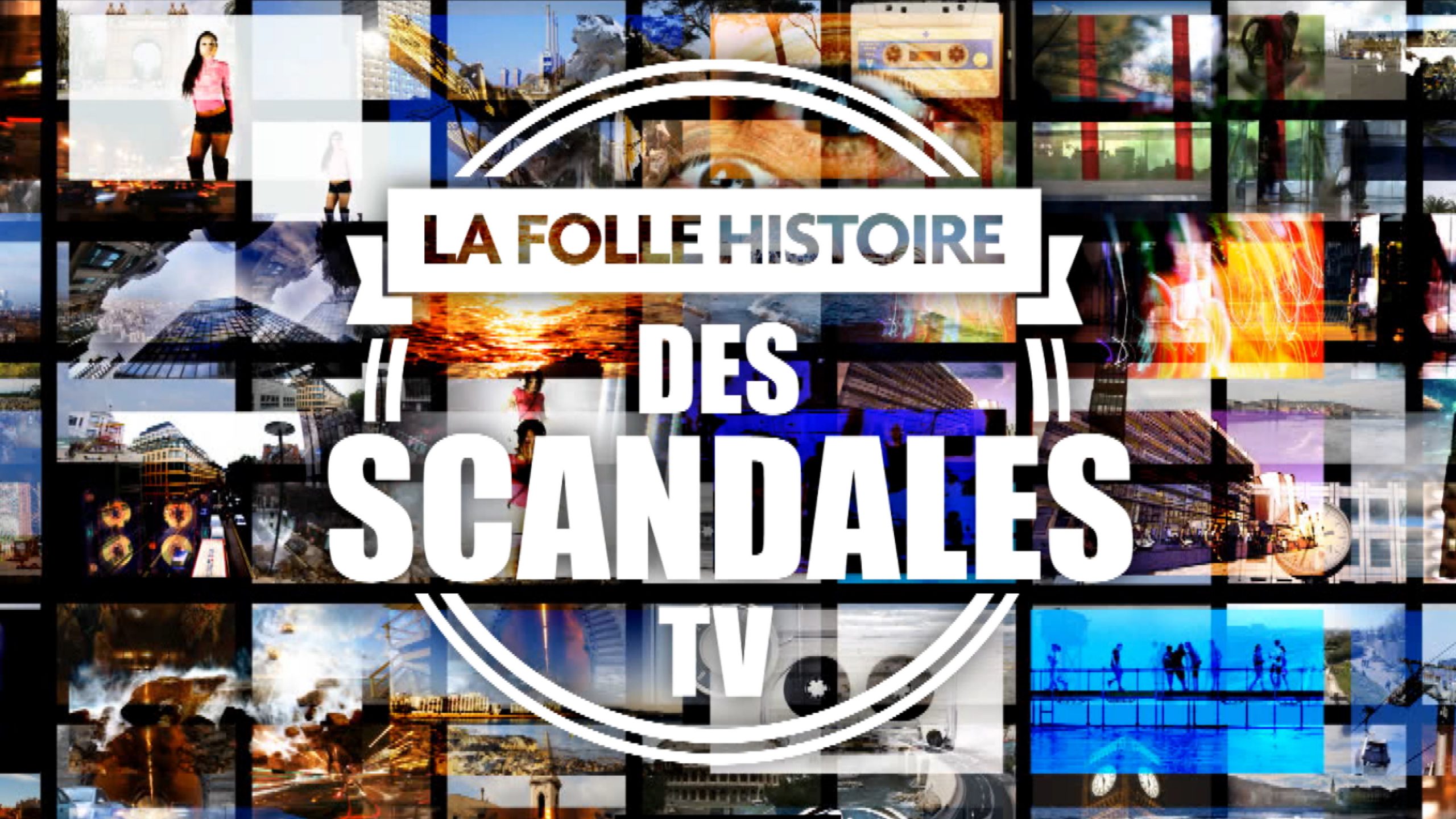 French television has experienced all kinds of scandals in its more than 80 years of existence. With hindsight, many of them seem quite derisory. For example the warnings that broadcasters had to provide if a programme contained nudity, or the case of a woman presenter who was shown the door for revealing her knee. Some were serious scandals, some were comical, but they were all grist to the mill of the television industry.

From politics to celebrities, via sport, there is no field that has escaped scandal. Some had unfortunate consequences, such as programmes cancelled, or people’s private lives exposed, or presenters sacked, but sometimes the scandals helped society move forward.