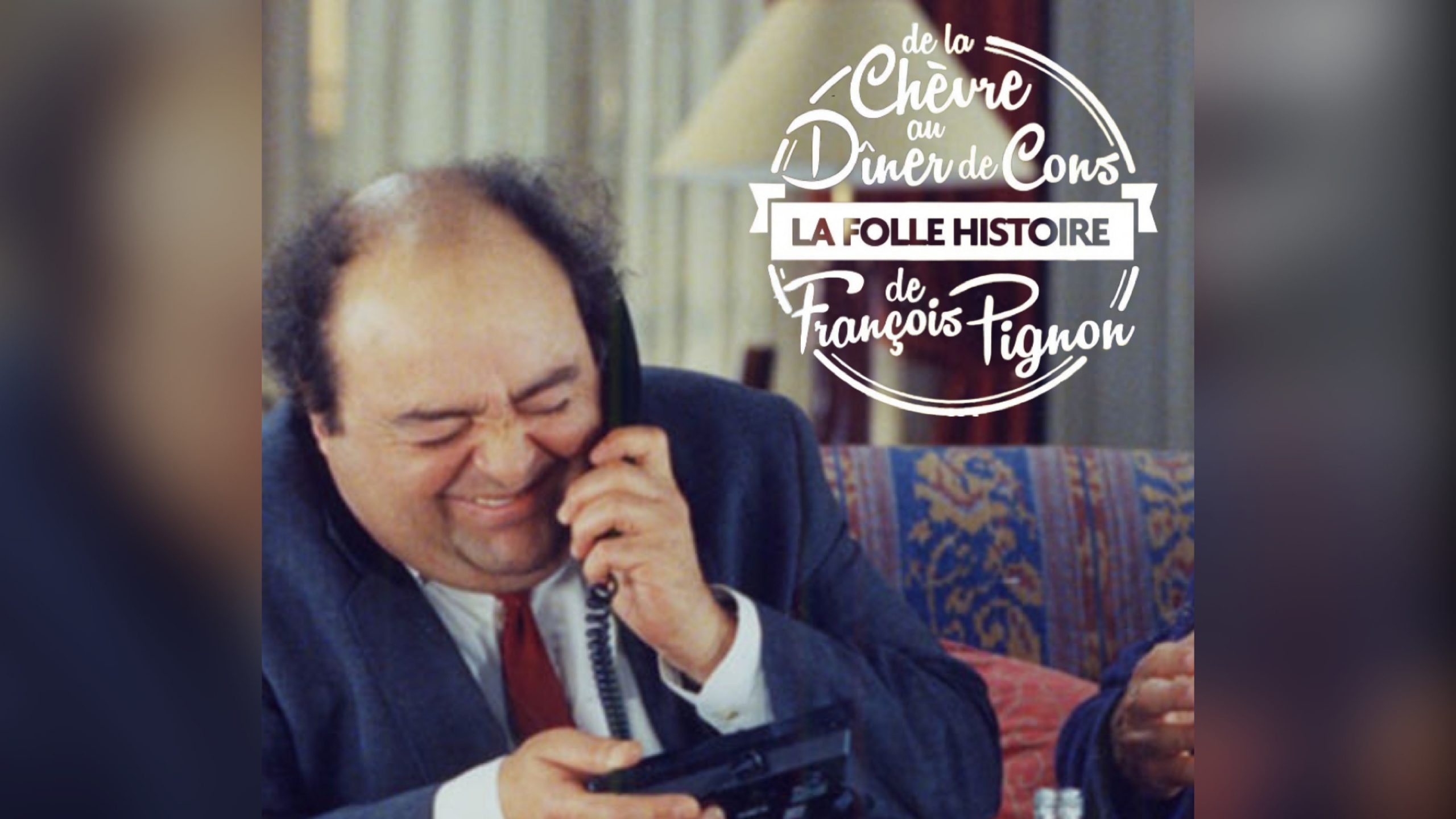 He is one of the most cult characters in French cinema: François Pignon, the hero of the comedies of director Francis Veber. Actors Pierre Richard, Gad Elmaleh, Daniel Auteuil, Patrick Timsit or the unforgettable Jacques Villeret in the Dîner de Cons have all played Pignon on the big screen since his creation four decades ago. The character has crossed generations, and with every outing much laughter is guaranteed. More than 40 million spectators have followed his adventures, making him the most bankable hero in the history of French cinema.