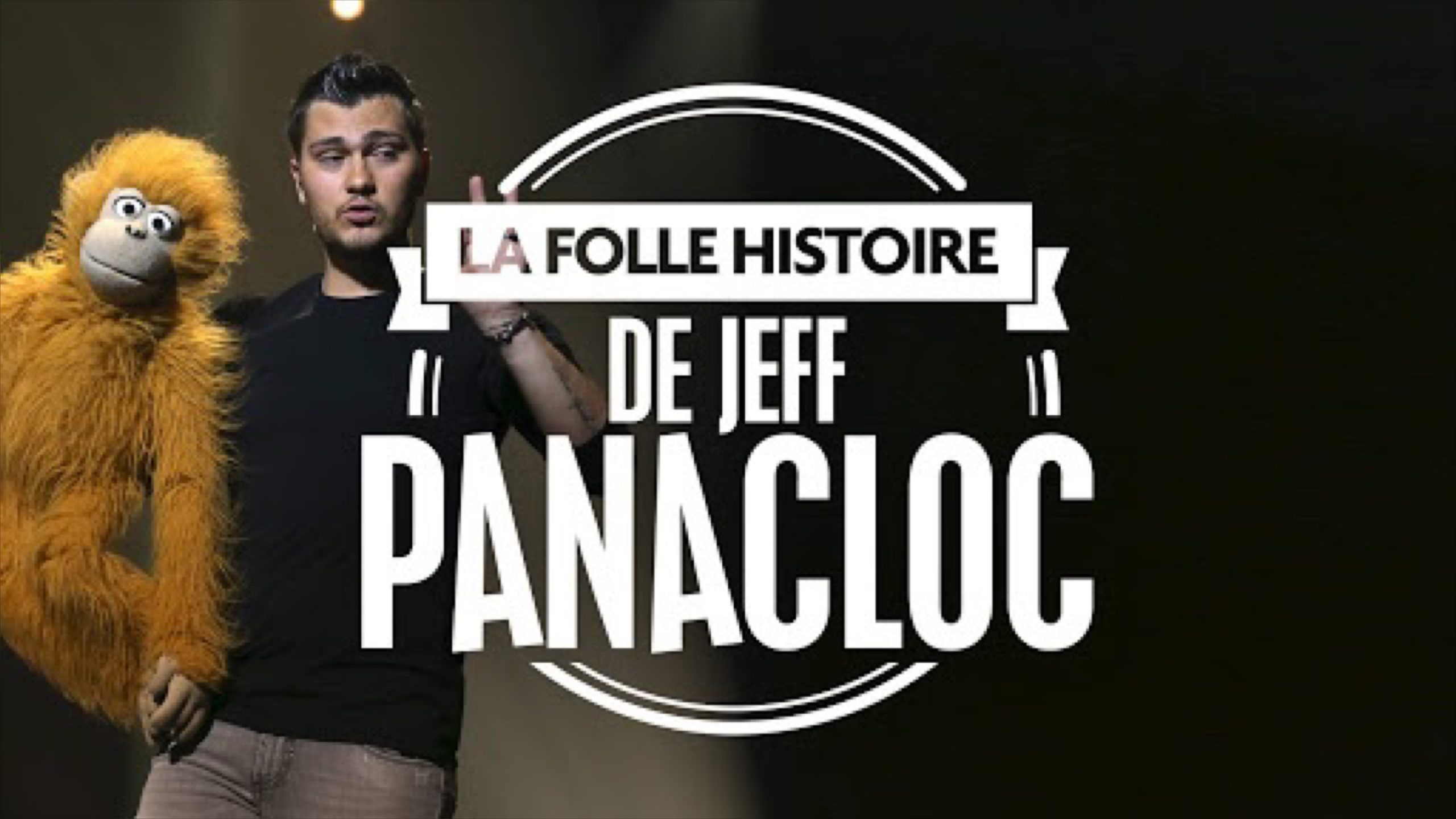 Jeff Panacloc arrived like a bolt from the blue on the French comedy scene. He hits where it hurts and people love it. He and his monkey Jean-Marc rapidly became a must-see. They were a classic comedy duo but reinterpreted the genre as one person in whom everyone recognised a part of themselves. Jeff is gentle, conventional, unsure of himself, while Jean-Marc, his evil, unfiltered double, says out loud what everyone else is thinking but dares not express. The documentary paints a fascinating portrait of a modern clown.