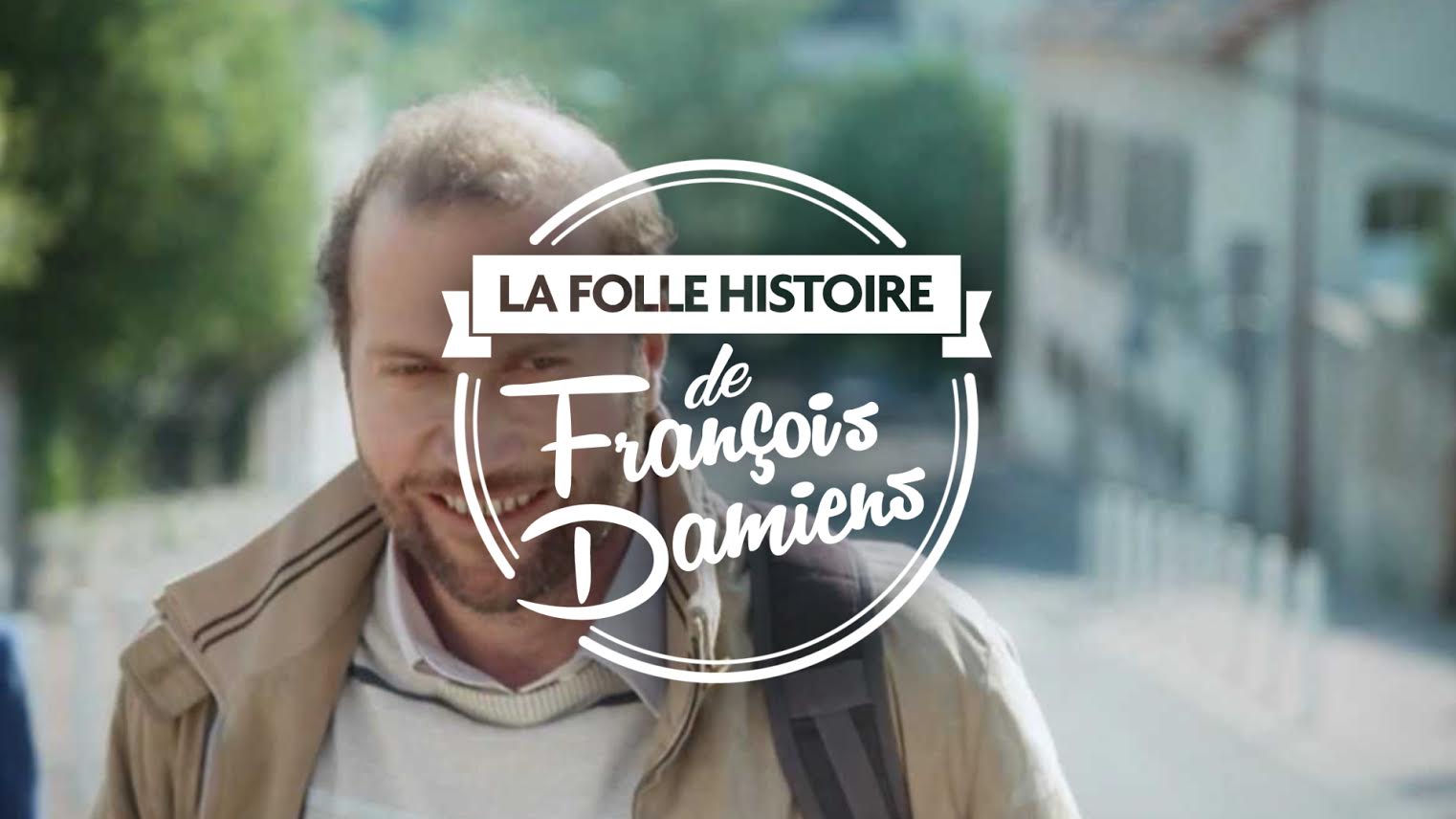 2004 was the year when French TV screens were first exposed to the mischievous hidden cameras of François l’Embrouille, an irreverent, condescending, and unfailingly untrustworthy character. He was already a star in Belgium with his gallery of crazy characters, and quickly became the new master of the candid camera in France. He took turns at playing everything from a tattooist, a butcher or a garage owner, to provide us with belly laughs and moments of pure pleasure.