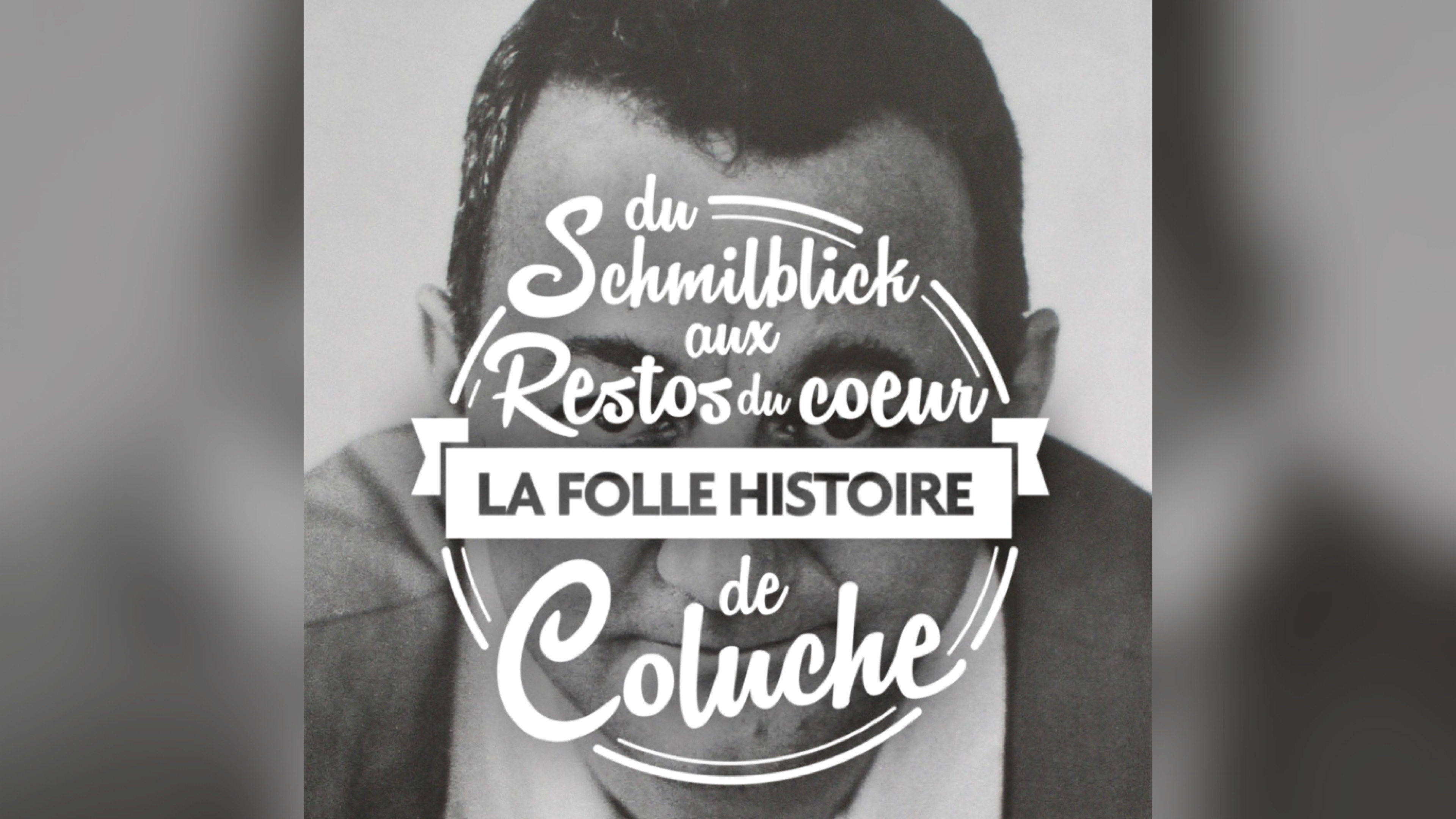 Coluche has left a great void since his death in 1986. From performance to performance, Coluche imposed his style through numerous sketches that shook up French society. With his acerbic caricatures, the comedian quickly became the controversial comedian who would leave his mark on an entire era. Talented humorist, multifaceted artist, Coluche was capable of the best and the worst. His career is evoked through his iconic sketches such as “It’s the story of a guy…” , his Cesar (French equivalent of Oscars) for best actor in “Tchao Pantin”, his candidacy for the presidential election of 1981 and the creation of Les Restos du cœur in 1995.

Many close friends and family members, such as the musician Xavier Thibault, Martin Lamotte, Michel Boujenah and Philippe Gildas intervene in this 90-minute documentary that looks back at the career of one of the comedians most appreciated by the French public.

Aged 10 years old at the time of his death, his son Marius gives us a moving testimony for the very first time on television.