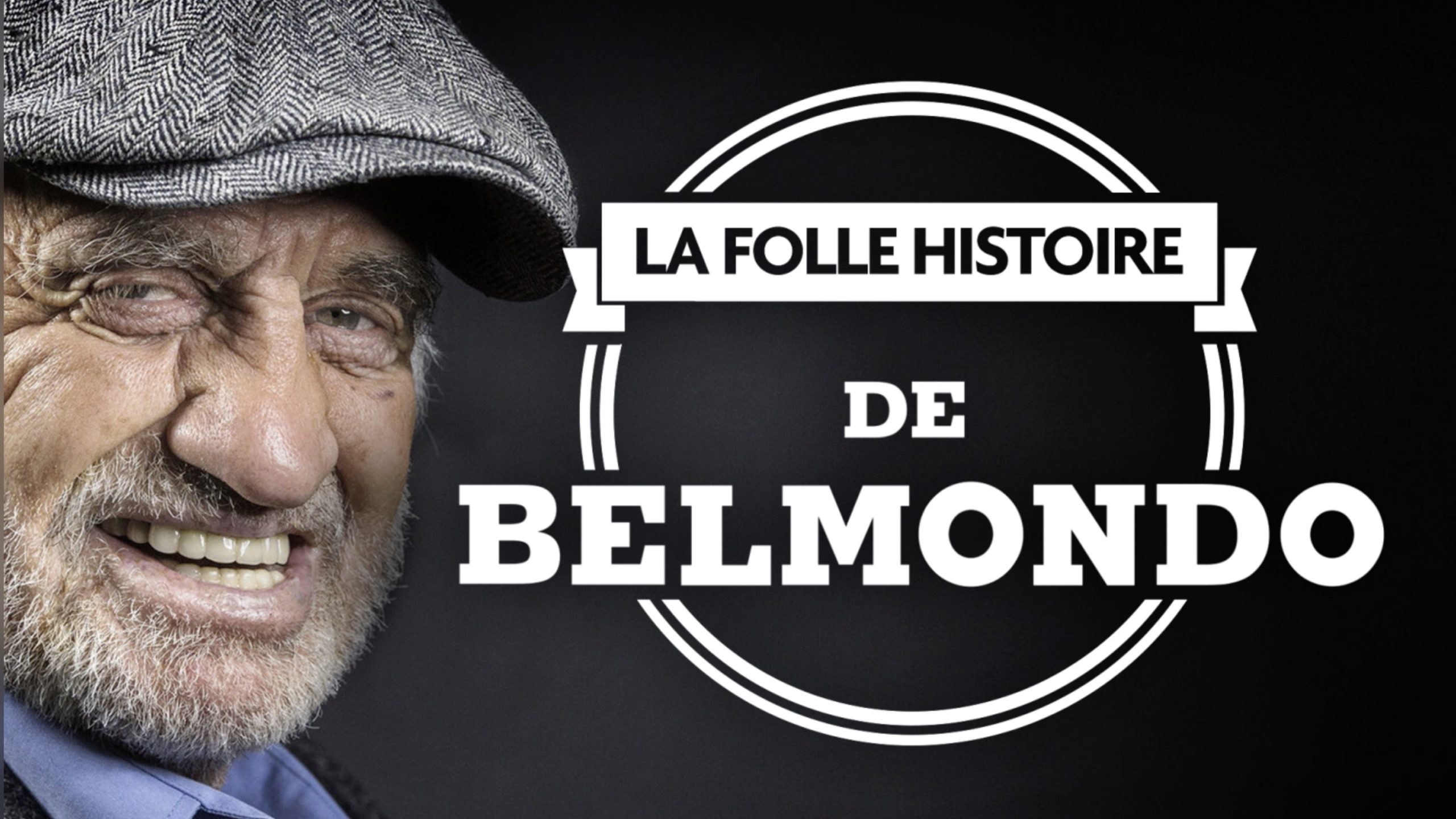 With a career spanning sixty years and 80 films that have attracted 130 million spectators, there is no doubt about the immense talent of Jean-Paul Belmondo.

From the clown to the seducer, from the bon vivant to the stuntman, he has again and again proven his ability to captivate the public. His repertoire has allowed him to go from the Nouvelle Vague to the adventures of Bob Sinclar with a casualness that astonished the generations of actors who came after him, such as François-Xavier Demaison or Jérôme Commandeur, as well as close collaborators like Patrice Leconte, Danièle Thompson or Michel Drucker. From the most spectacular filming secrets to the most intimate revelations, a look back at Jean-Paul Belmondo’s career.