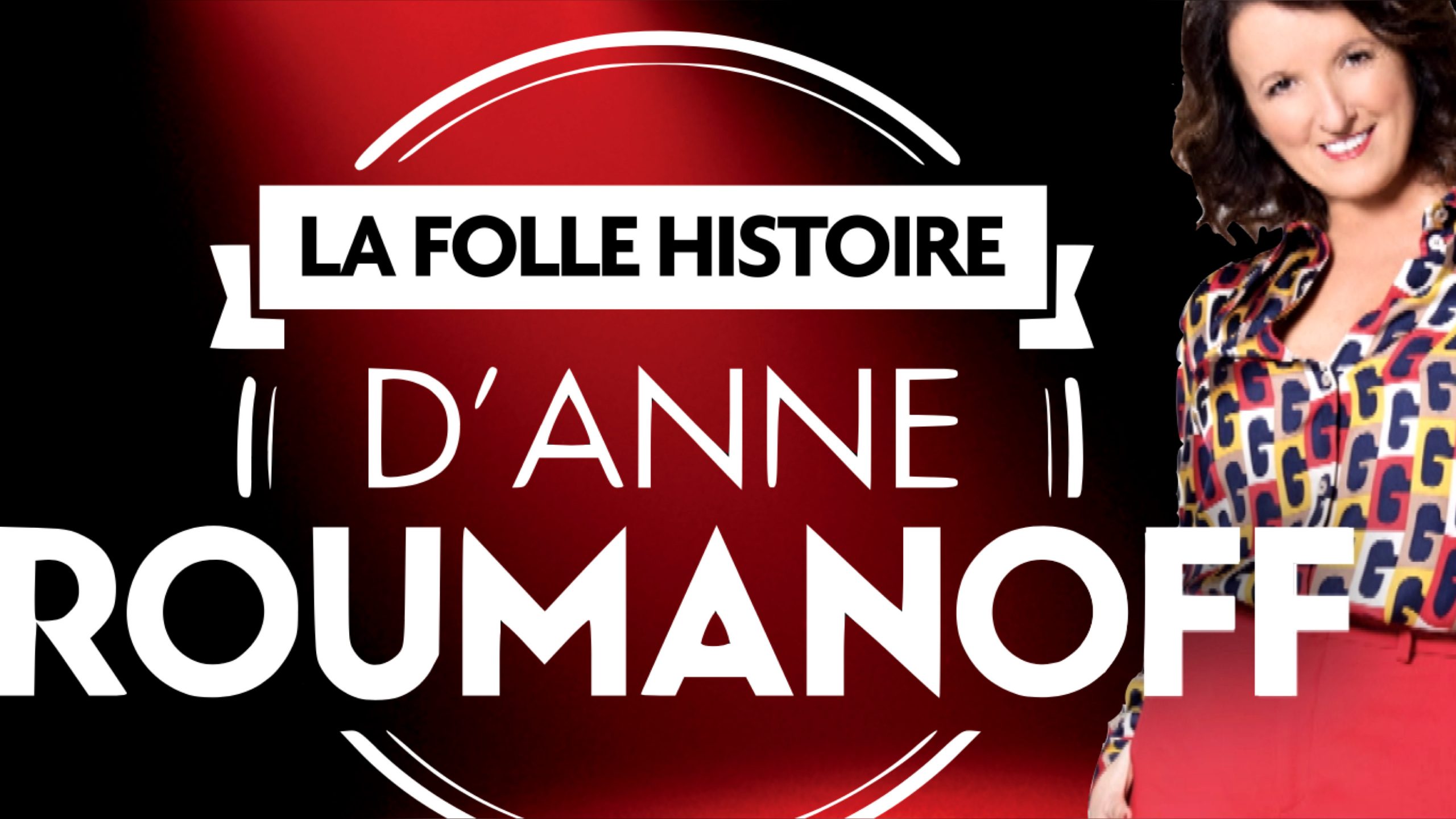 The comedian has come a long way since her first appearance in La Classe on France 3 in 1987. After her studies at Sciences Po, her decision to try her hand at comedy proved to be a smart move, and she now has a swathe of successful one-woman shows, radio and TV outings under her belt. In November 2017, she celebrated her 30th anniversary on stage at the Olympia. Two years later, she toured France with her show Tout Va Bien!. This programme, with a mix of extracts from her acts, archive images and testimonies from her relatives, delivers the portrait of an artist who never looks back.