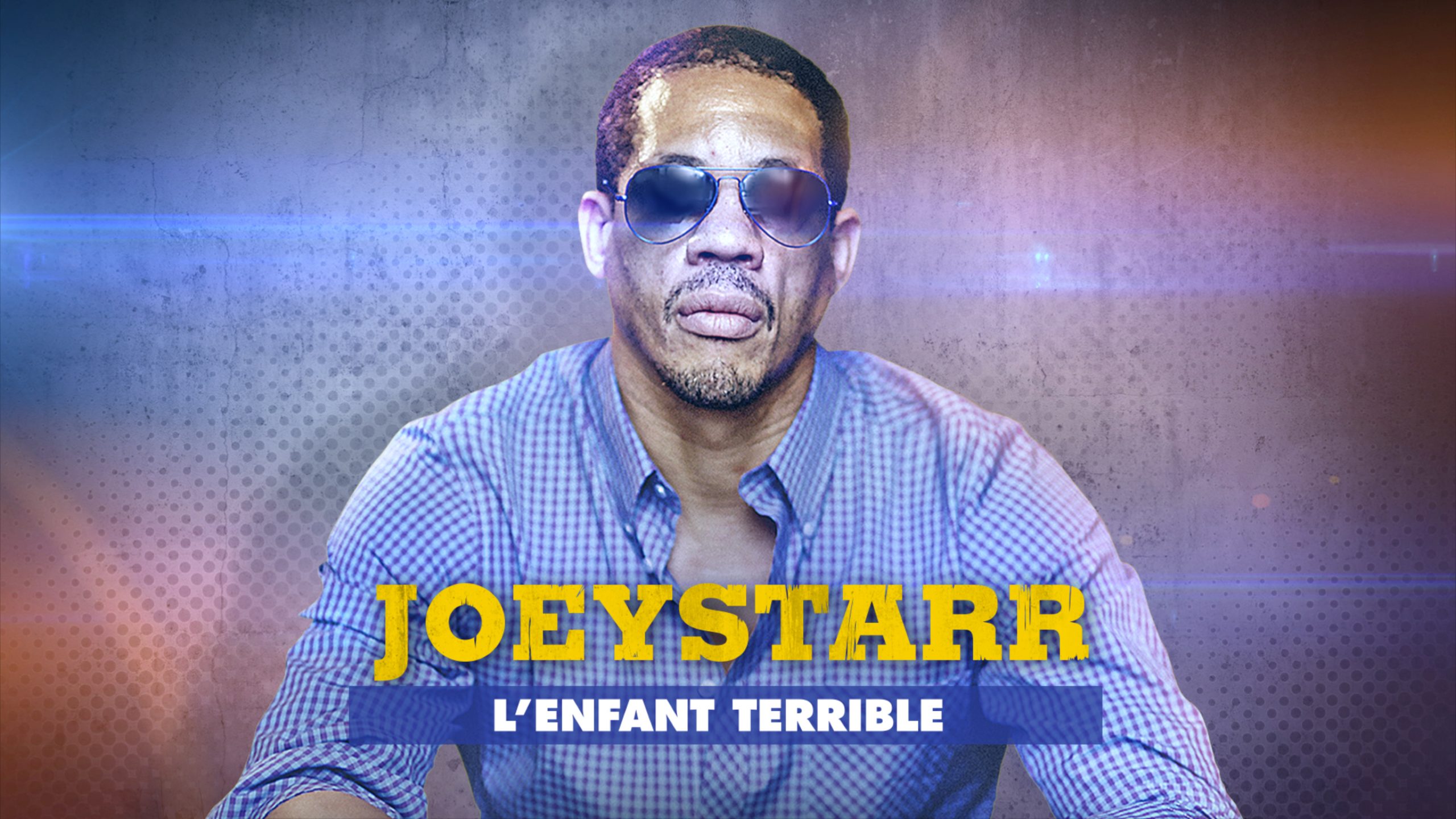 On the occasion of rapper and actor JoeyStarr’s 50th birthday, W9 delivers an exceptional documentary that retraces the career of the most controversial artist on the French scene. Wild and unpredictable, JoeyStarr frightened a lot of people when he turned up on French TV screens at the age of 24. He was surrounded by “his mates from the estates” and said he “wanted to set things on fire”. France trembled. Who were these young people? Rap was a new artistic expression, dismissed by many as a flash in the pan that would soon disappear. But it did not disappear.