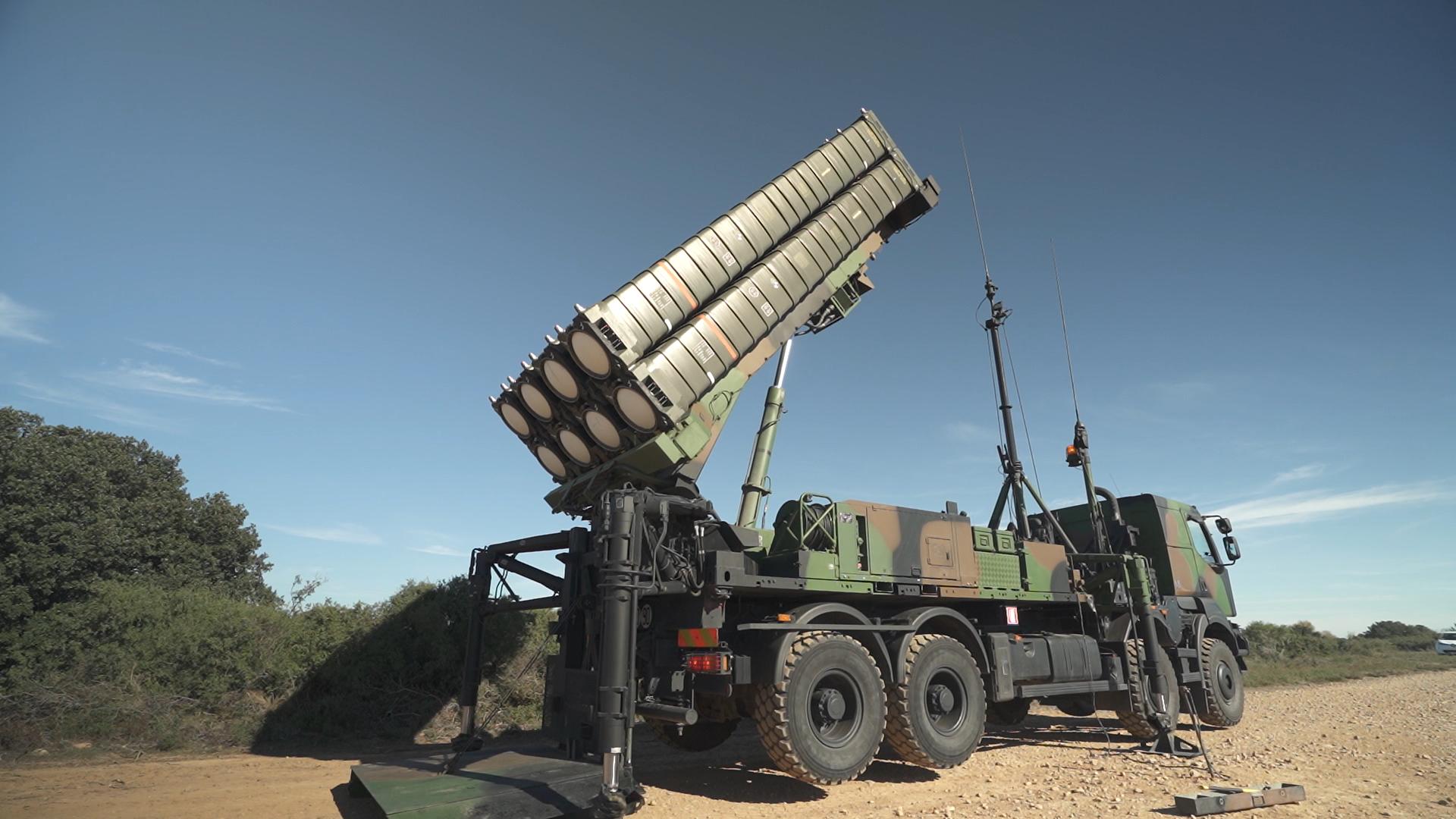 For more than a century, the 125 Istres Air Base has defied time and conflicts to become a major center of French defense: 2,500 hectares, 40 kilometers of fences within which 70 units are organized in more than of 500 buildings. In all, more than 5000 people operate this true military city turned towards the sky. Its missions are constantly evolving, its infrastructures are constantly modernizing and it remains, over the decades, the largest air base in the country. At the same time, the base is on the way to becoming the main HUB of the armies for repatriation and deployment in foreign operations. But what all the efforts converge towards is the most crucial role of the BA 125: To ensure without any hitch the French nuclear deterrent force. Istres is one of its pillars thanks to its specialty: In-flight refueling of combat aircraft. From sunrise to sunset, we take a look behind the scenes of the most emblematic and secure of French air bases.