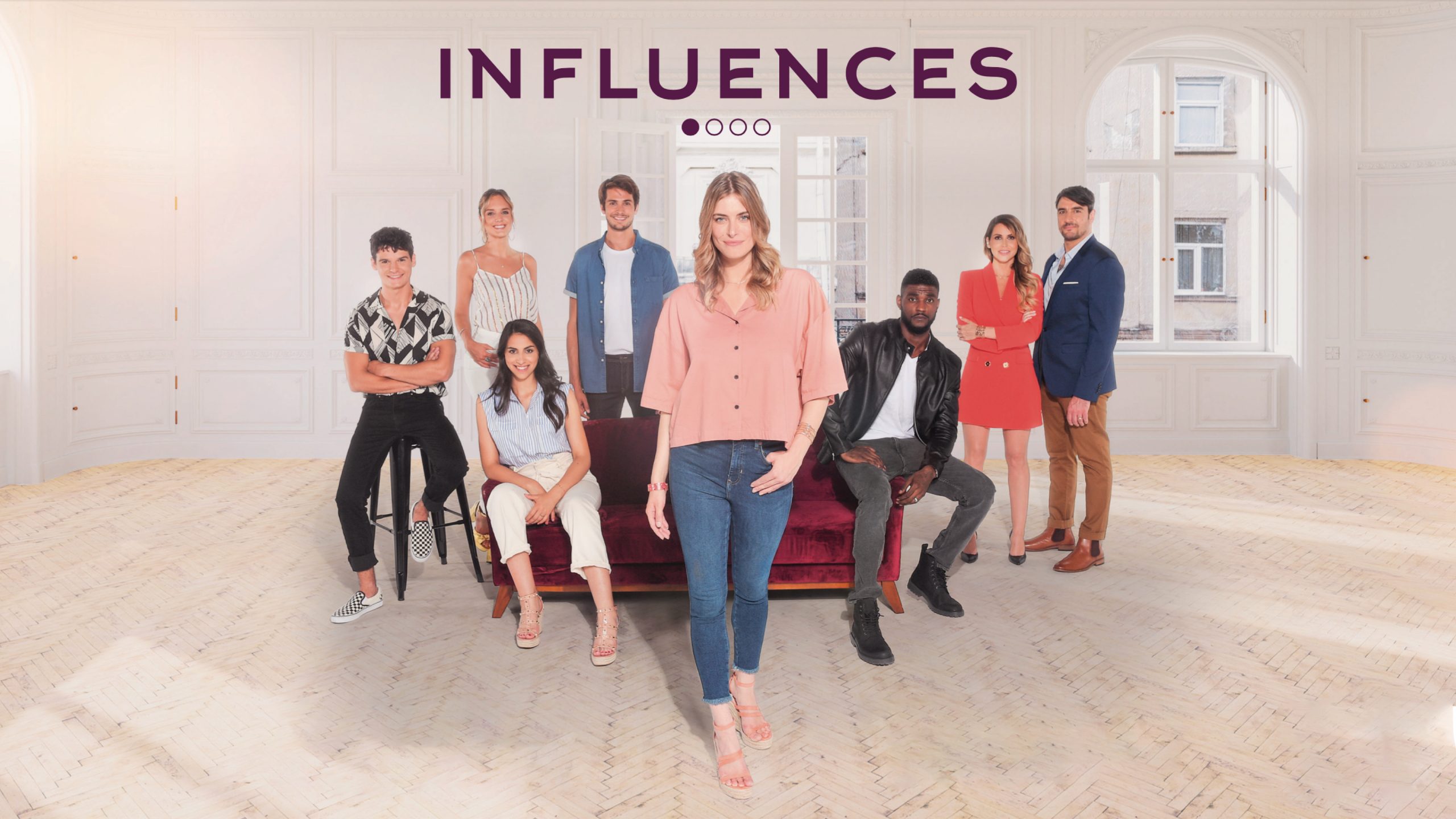 First scripted show for LGE, in co-production with JLA Productions, ‘Influences’ will air daily on NRJ12, one of the leading DTT broadcaster in France, from Monday September 20th onward.

At only 24, Alexandra Grand-Girard, nicknamed Alex, is a young woman full of ambition and energy. While studying law, she discovers, thanks to her little sister Ilona, the world of influencers. Fascinated by this world, she decided to leave her studies behind and set up her own agency with the help of her best friend Romain.

Called Followers Agency, the agency quickly becomes very popular thanks to the work and tenacity of the two associates. In only two years, it becomes the  reference for all star influencers. At the heart of the social network trend, the glitter and a world that fascinates, Alex has hit the nail on the head. Clients are coming in, partnership requests are growing and the influencers she represents are happy. Followers Agency is a resounding success!

However, success attracts jealousy and envy, some people’s behaviors change and Alex, deeply upright and honest, has to juggle between the ups and downs of her love life with her boyfriend Tom and the professional disillusionment caused by her rivals Michaël of Celebrity Factory and Sandra, the host of Sandra Confidentiel. Having, in spite of herself, many enemies, Alex can only count on her family and friends to keep a cool head and continue to run her business.

But one day everything changes: Alex is victim of a mysterious car accident and falls into a coma. His life prognosis is engaged. The cards are reshuffled and the future of Followers Agency is threatened.

How will the agency manage to live without Alex ? Will Romain be able to manage the influencers ? Was Alex really the victim of an accident or was it a premeditated act? Who would benefit from her disappearance? Will she ever wake up? If so, will she be able to run her agency again and face the competition? Between success, love, low blows, secrets and betrayals, Alex and the members of the Followers Agency will have to stick together to resist in this merciless environment…