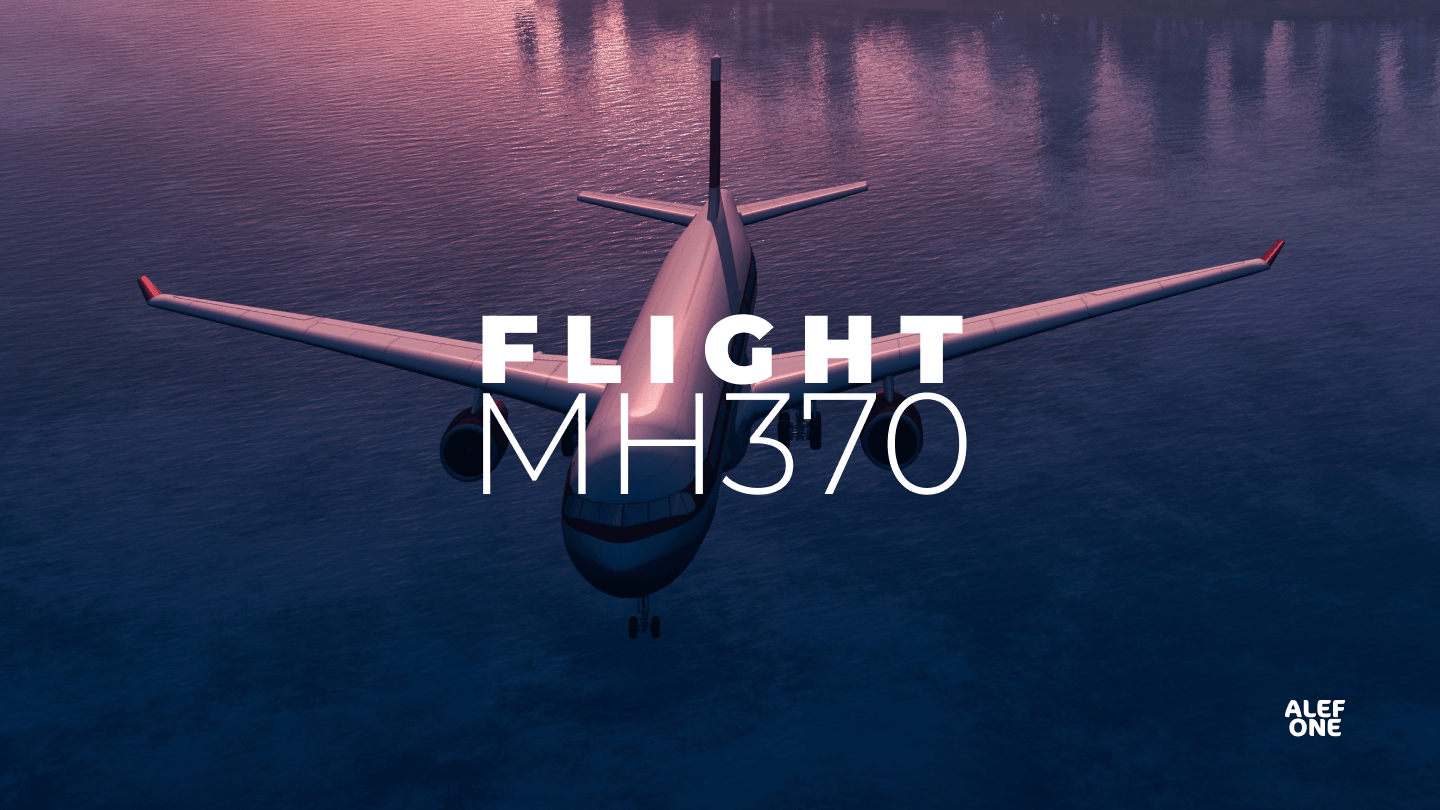 THE GREATEST MYSTERY IN AVIATION HISTORY

A Boeing 777, fitted out with the all latest communications equipment and carrying 239 passengers and as many smartphones, vanishes into thin air after taking off from Kuala Lumpur and flying into one of the most monitored airspaces in the world. Without a trace.

Ghyslain Wattrelos lived a quiet life as an expat businessman in Beijing – until the day the plane disappears with his wife and two children on board. We follow him as he plummets through circles of grief and denial, fake news and false hopes. Driven by his need for the truth, Ghyslain launches an investigation which will lead him to the highest levels of government. But he finds not a single message, not a satellite trace of his loved ones. When do you delete their names from your phone?