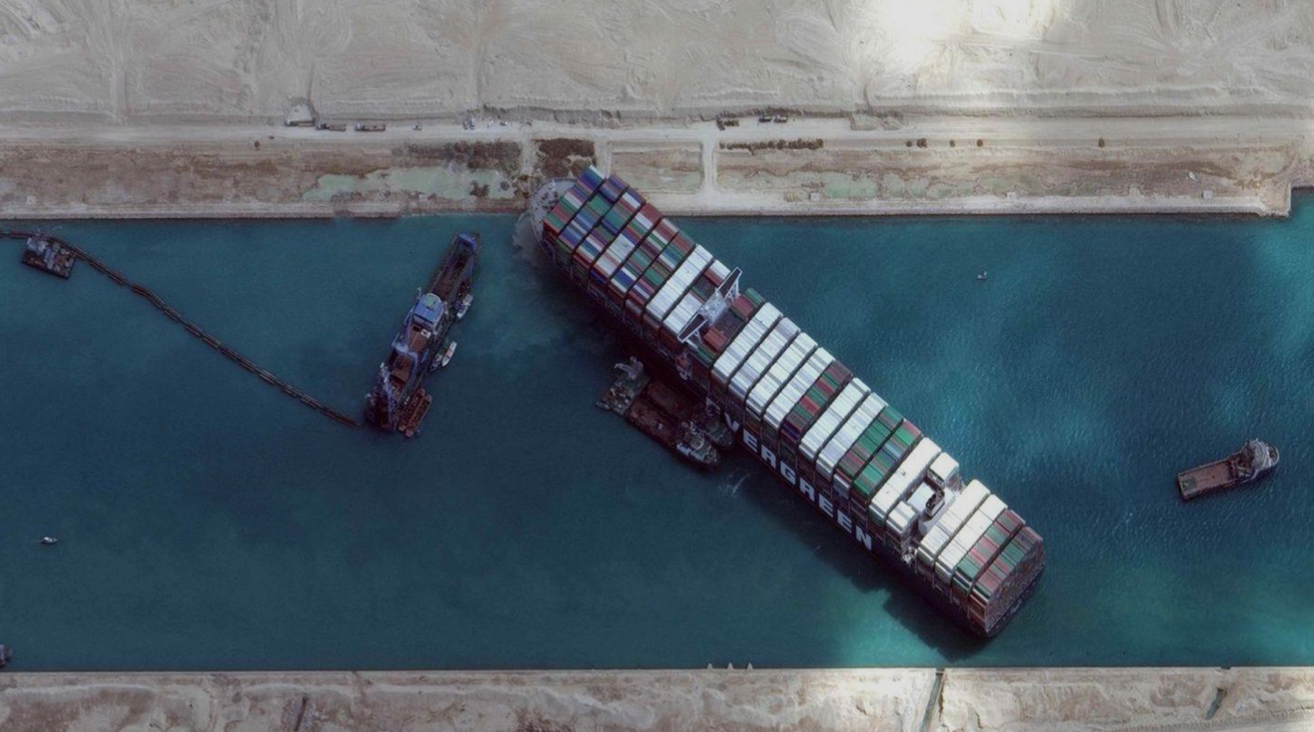 Ever Given : Sauvetage XXL

On March 23rd 2021, the container ship “Ever Given” ran aground on the shore of the Suez Canal, one of the busiest maritime trade routes in the world. After having paralyzed traffic for nearly a week, the ship was finally able to be refloated.

This documentary reveals the behind-the-scenes of this extraordinary incident. How did the “Ever Given”, one of the world’s largest cargo ships carrying 20,000 containers, end up in such a critical situation?

Stuck in the mud, the four hundred meter long ship, larger than the Eiffel Tower, instantly created a terrible traffic jam with hundreds of ships accumulating from one end of the Canal to the other. The daily cost of the disaster: more than 10 billion dollars!

How did the engineers manage to get such a giant of the seas back on its feet? What combination of brute force and technology was used in this massive operation?

With the help of exclusive archive images, 3D animations and interviews with those on the front line, this documentary will decipher each stage of this XXL rescue.