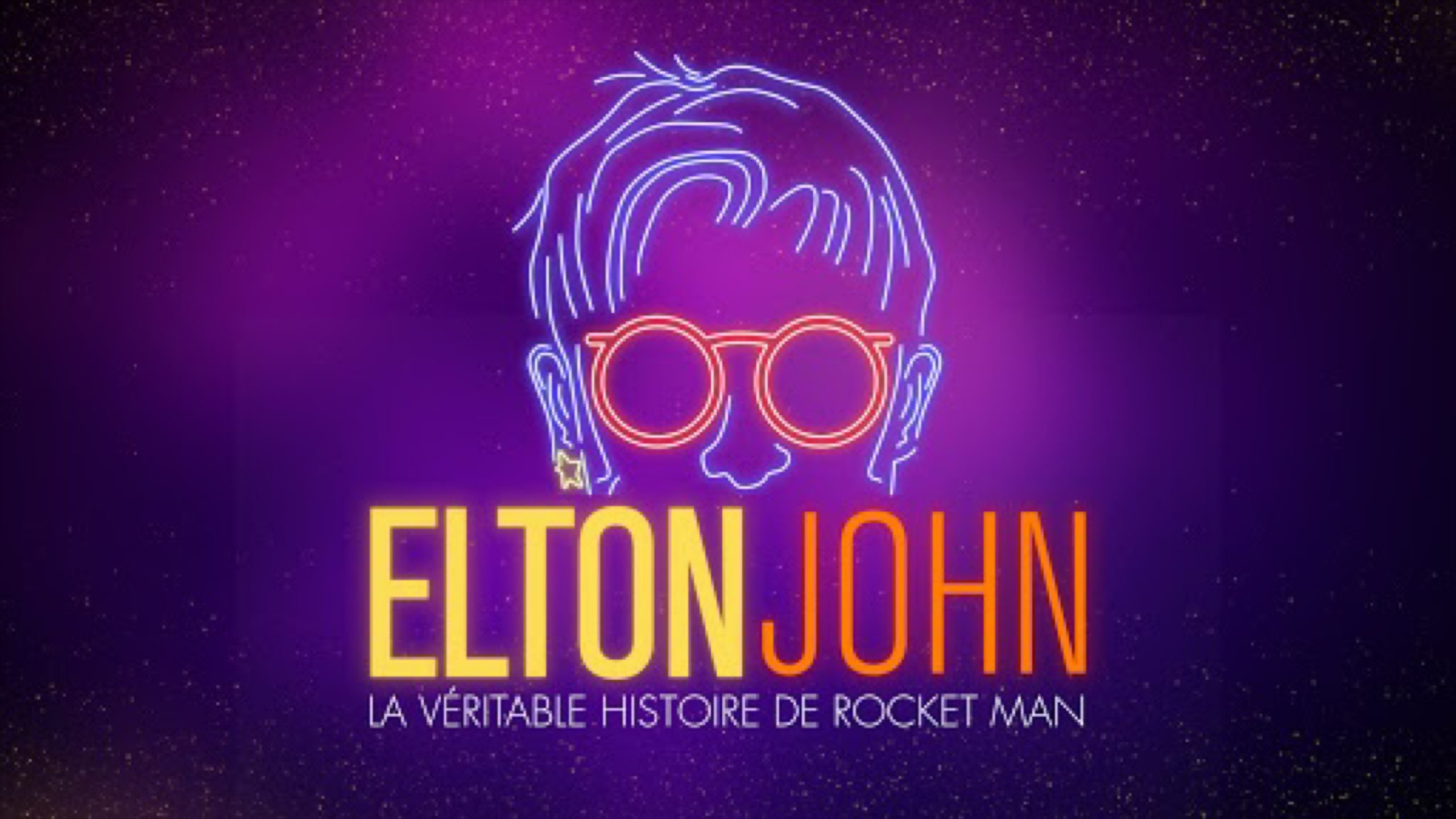 The True Story of Rocket Man

Elton John, whose real name is Reginald Kenneth Dwight, is one of the world’s greatest music stars. He alone represents 2% of the world music industry. Everything he touches, performs, or produces turns to gold. This documentary follows the metamorphosis of Reginald, a shy young piano prodigy, into a world superstar. The showman, with his spectacular live performances, colourful costumes, and eccentric outings, delivered hit after hit and left us with sounds that marked the closing decades of the twentieth century. But Elton John is much more than an eccentric billionaire singer. His influence extends far beyond the stage. As early as the 1970s, ahead of his time, he became involved in a struggle that is now more topical than ever: gay rights.