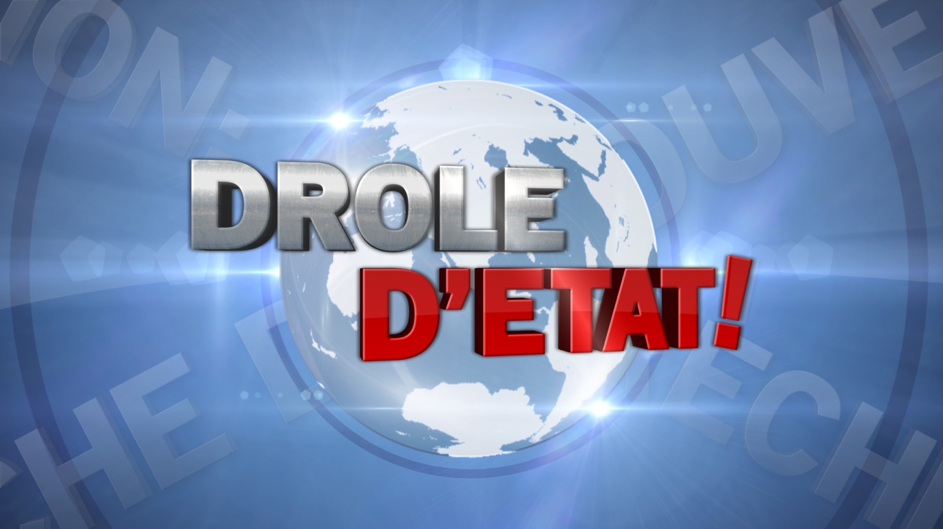 When George W. Bush left the White House, few imagined that he would be missed. And yet, he is.

A professional blunderer, clumsy, a little vulgar, and a favourite target of internet trolls, he was considered by the world’s leading experts as the best source of political bloopers.

The problem is that since George’s retirement from the political scene, no politician seems to be a match for him when it comes to gaffes.

Without him, political journalists all over the world are in a “Drole d’Etat” (Strange State), desperate for a new source of never-ending political faux pas.

Presenter Jean-Luc Lemoine heroically steps in to resolve the crisis in a show that boldly endeavours to find the new George W. Bush in a mere 90 minutes.