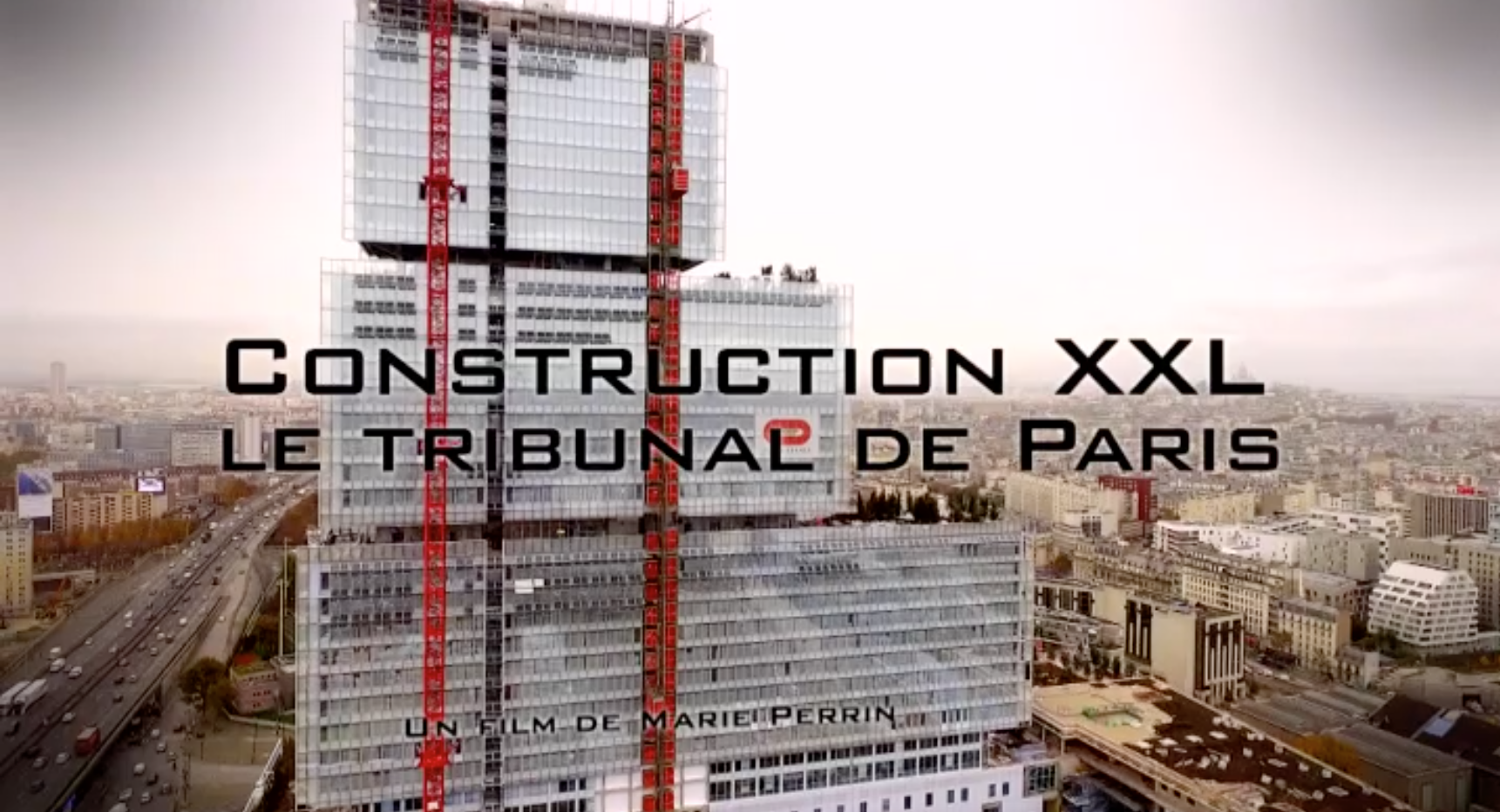 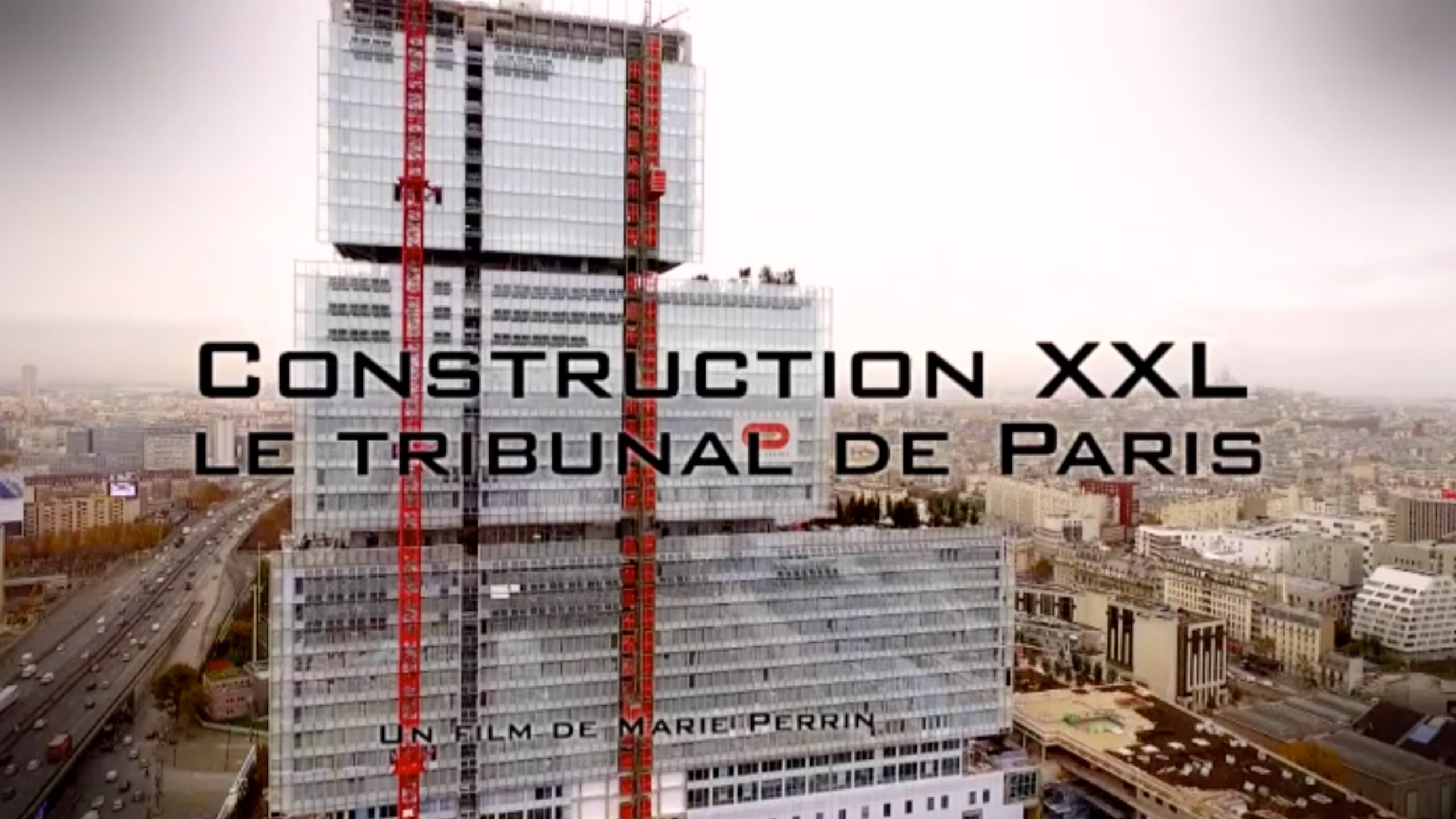 In March 2014, a futuristic architectural project began for the new Paris central courthouse, designed by Renzo Piano. With 38 floors, 90 courtrooms, 100,000 square metres of floor space, and 9,000 daily users, the vast scheme resulted in a building that immediately took its place among the historic monuments of the French capital.

The renowned Italian architect and his team successfully met the challenge of constructing a huge building at the cutting edge of technology that consumes just half as much energy as the most recent skyscrapers at La Défense business district on the edge of Paris. The new structure brings together some thirty different jurisdictions that previously were scattered across Paris, including the fabled 36 Quai des Orfèvres police headquarters. Top architects, engineers, workers and magistrates all contributed to this truly vertical city. The documentary reveals the many different stages of construction that gave birth to a megastructure that will embody the justice system in the 21st century.