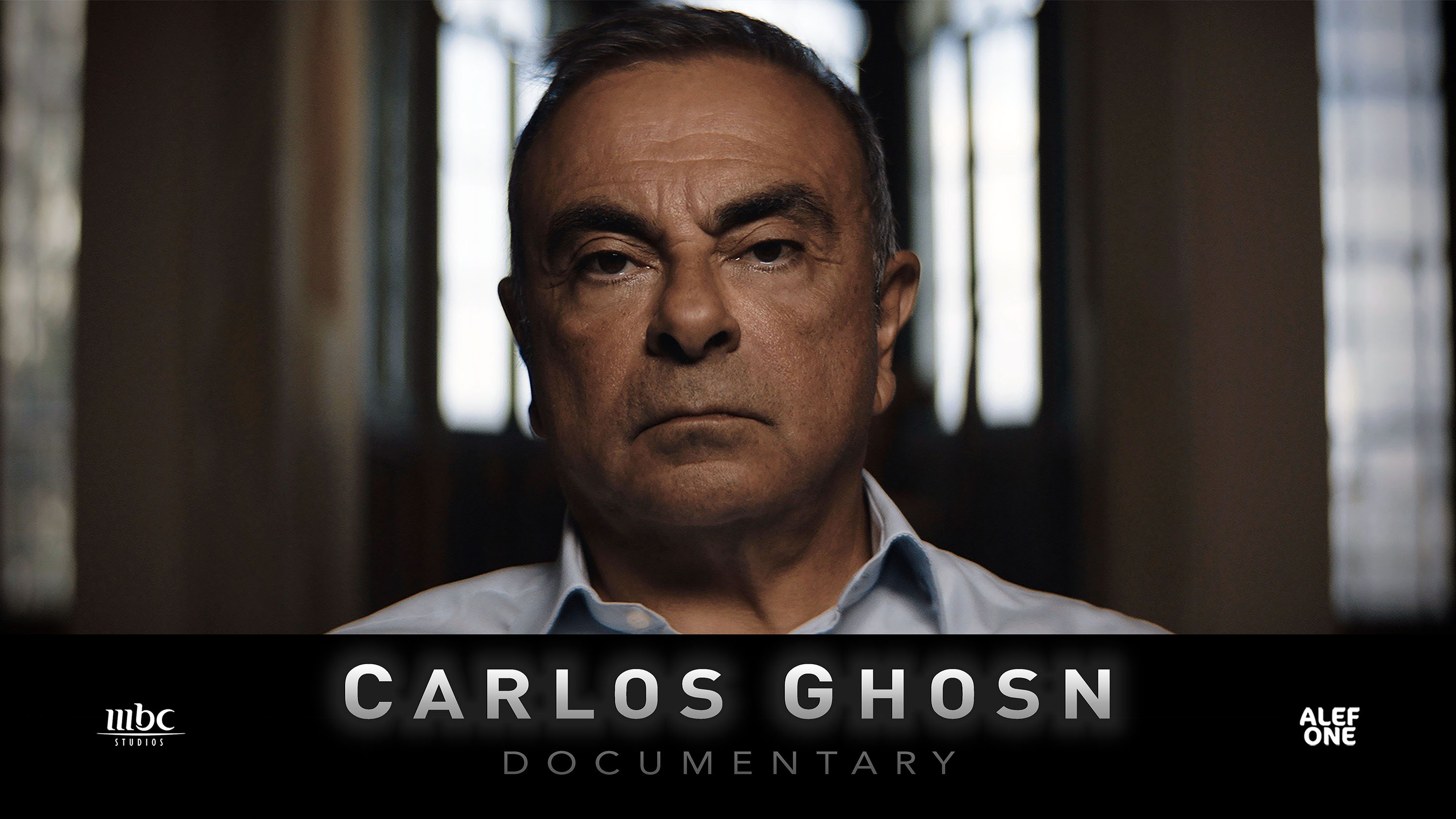 AN EXCLUSIVE DOCUMENTARY ABOUT CARLOS CHOSN

A documentary about the fall of Carlos Ghosn who used to be for several decades one of the most influential men in the car industry. Through exclusive interview with Carlos and Carole Ghosn, we gain access into the arrest of one of the world’s most powerful and controversial CEOs who rejected the Japanese justice system and went on the run from Japan to Lebanon where he now lives. Using testimonies and archive footage, the film will shed lighten a untold story.