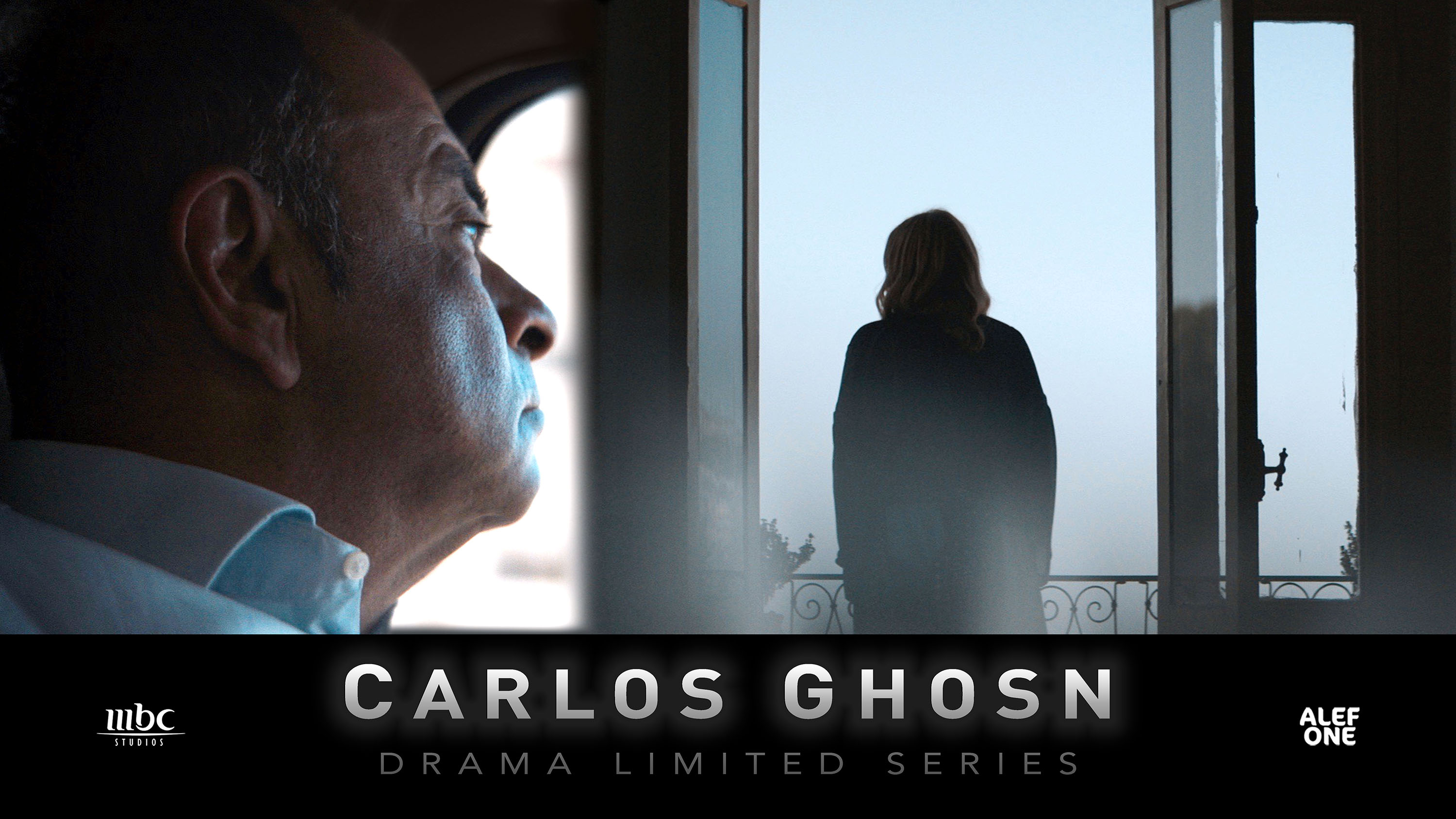 A scripted six-episode limited series inspired by the explosive story of the arrest and escape of Carlos Ghosn which extends far beyond the fall of this controversial yet powerful man. It is the story of how a bold Brazilian/Lebanese/French immigrant was uniquely equipped to save one of Japan’s most treasured auto companies and lead it for almost two decades. Carlos was the most famous outsider in a very insular country.

After 14 months and continued setbacks to secure a fair trial in a system that has a 99.4% conviction rate, Carlos Ghosn escaped to Lebanon.  Carlos is now telling his story.