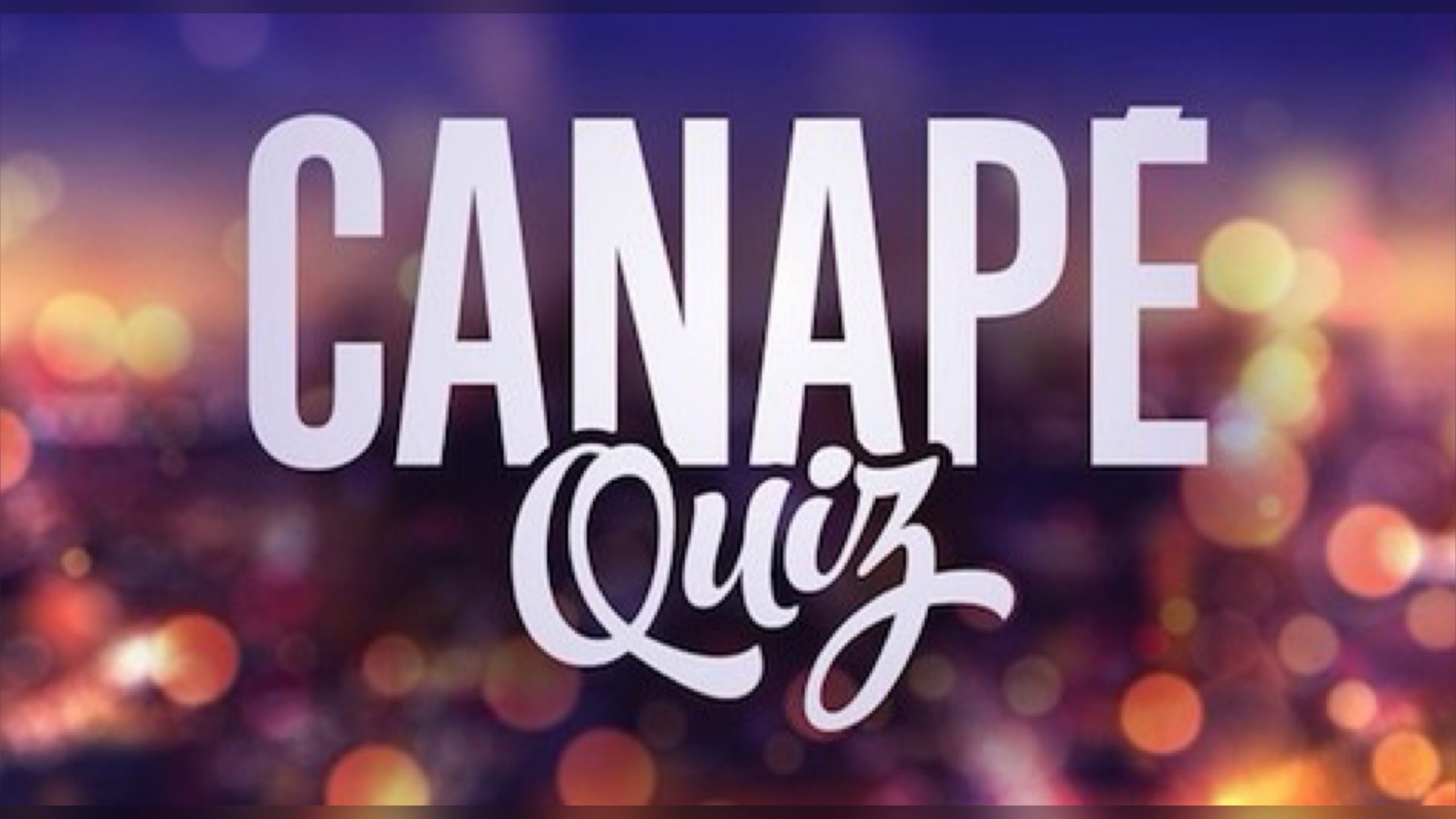 A daily game in which two teams of three celebrities and one candidate from the audience compete during four rounds and one final play-off.

Each round includes a game in which the two teams compete to win a maximum of points and make their candidate a winner.

The show was adapted from the American format Hollywood Game Night (NBC), hosted by Jane Lynch, the hero of the series Glee. Two seasons have been aired in the US and a third is under way.