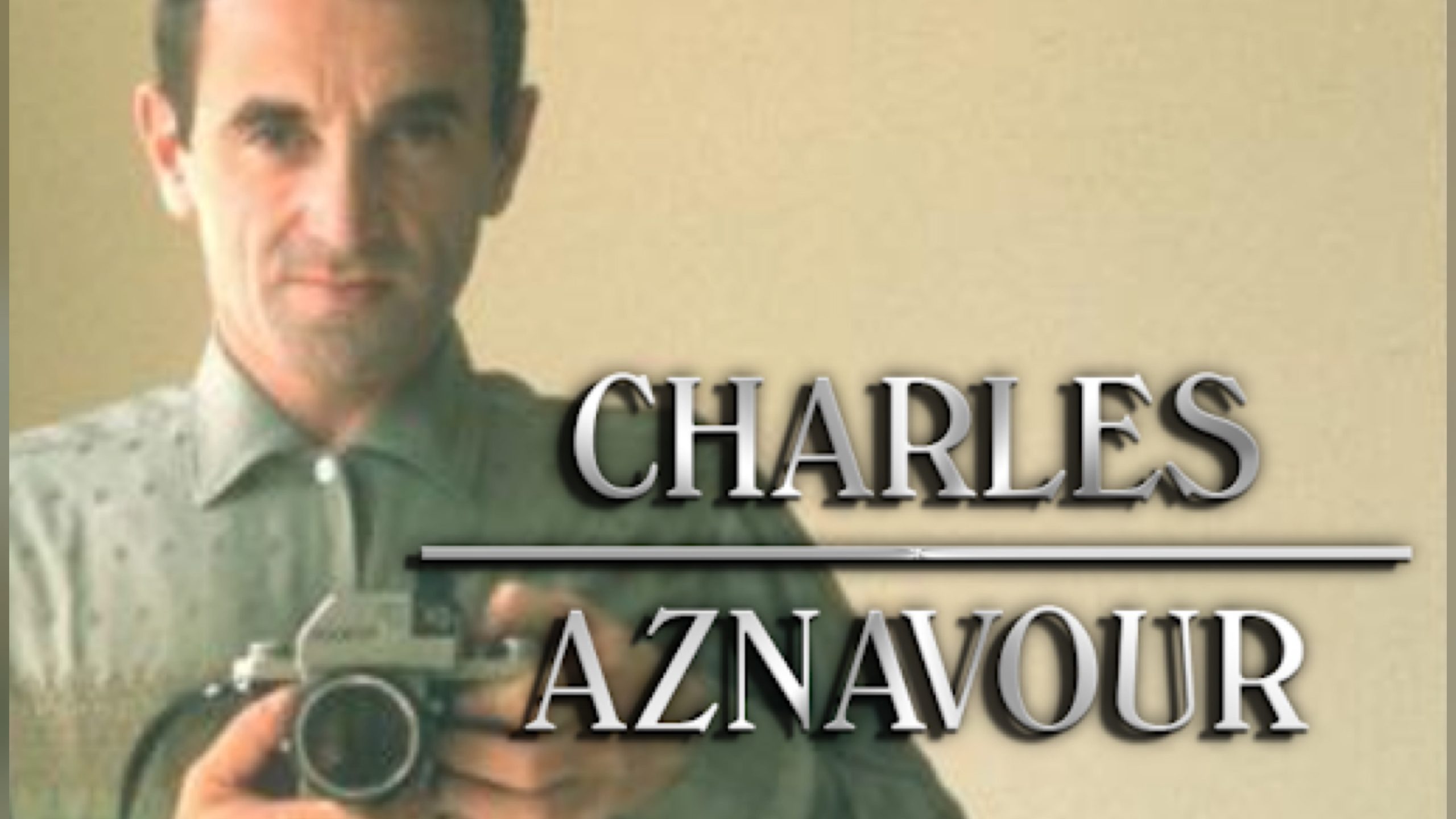 Charles Aznavour’s prolific output includes more than 1,200 songs, sung in eight different languages. He also diligently filmed and photographed his family, friends, and the world around him for more than 70 years until June 2018. The negatives and film reels have been carefully archived. He decided to share his hidden treasures, which had never been made public, with his friend, the film director Marc di Domenico. From 2014, Marc also had the immense privilege of sharing Charles Aznavour’s daily life, following him everywhere, touring around the world, even accompanying him to his holiday home. Over the years, the complicity that developed between the director and the singer was such that the latter completely forgot about the camera, which resulted in the lens capturing scenes of rare authenticity. Nothing is overlooked, neither his passion, nor his strong character, nor his humour, nor even the touching weaknesses of age.

The hours and hours of filming enabled Marc to break down barriers and offer a fascinating new portrait of the artist. The story is told without any interviews or commentary. You will discover the intimate moments Aznavour shared with friends such as Frank Sinatra, Ray Charles, Liza Minnelli, Michou, or Carla Bruni. And with his wife Ulla Aznavour, his children Seda, Katia, Mischa, and Nicolas, and his sister Aida.