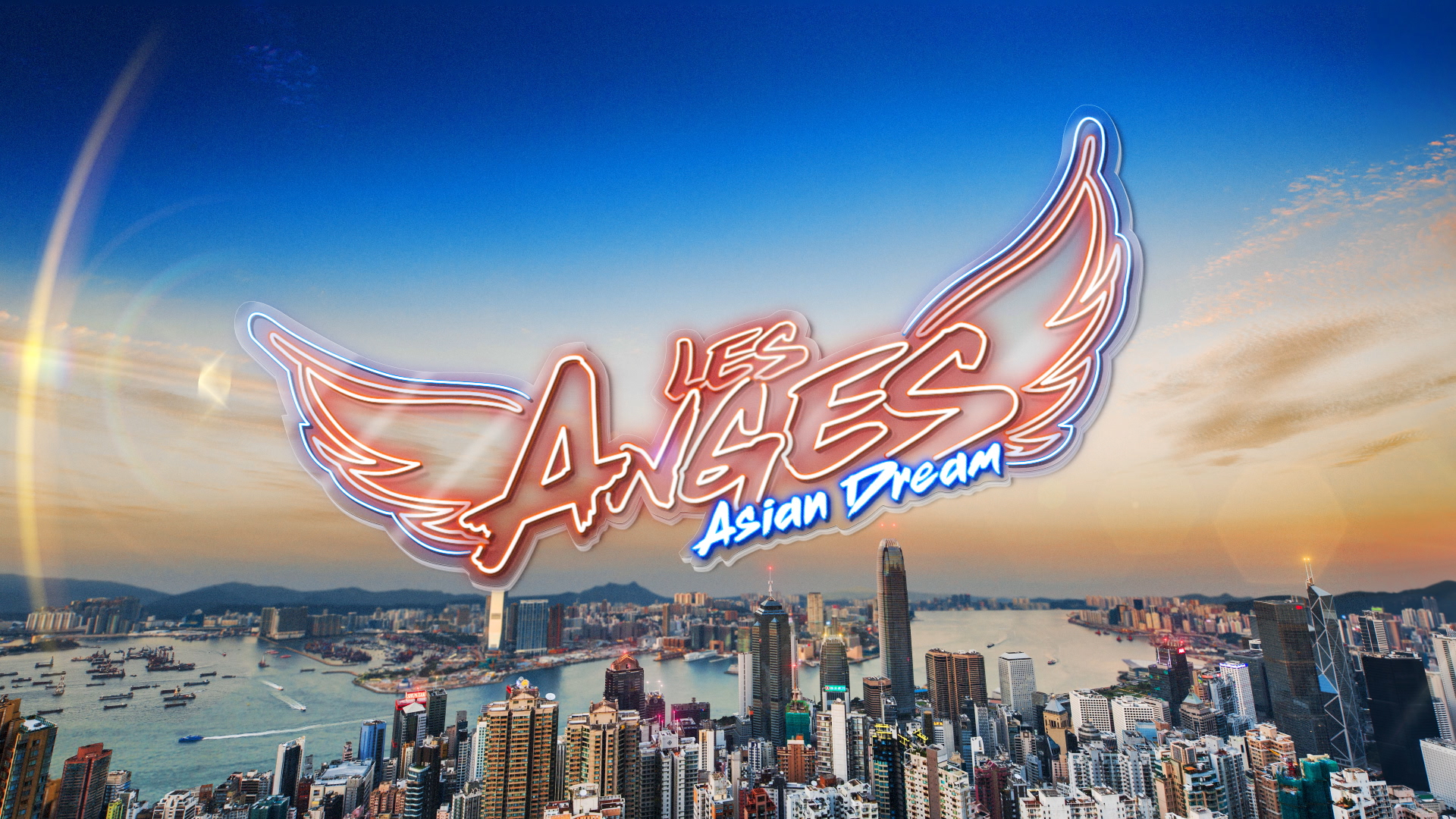 The show lets viewers share the adventures of participants who have left their mark on the history of Reality TV in France.

Over the course of several weeks, they live in a star’s villa in one of the world’s biggest cities (Los Angeles, Miami, New York, Sydney, or Rio) and try to achieve their professional goals. They tell  their story as it unfolds through snapshots of their daily lives, postcards, and professional meetings.

Les Anges was launched in 2011 and won the C21 Media Award at MIP for Best Factual Entertainment Format.