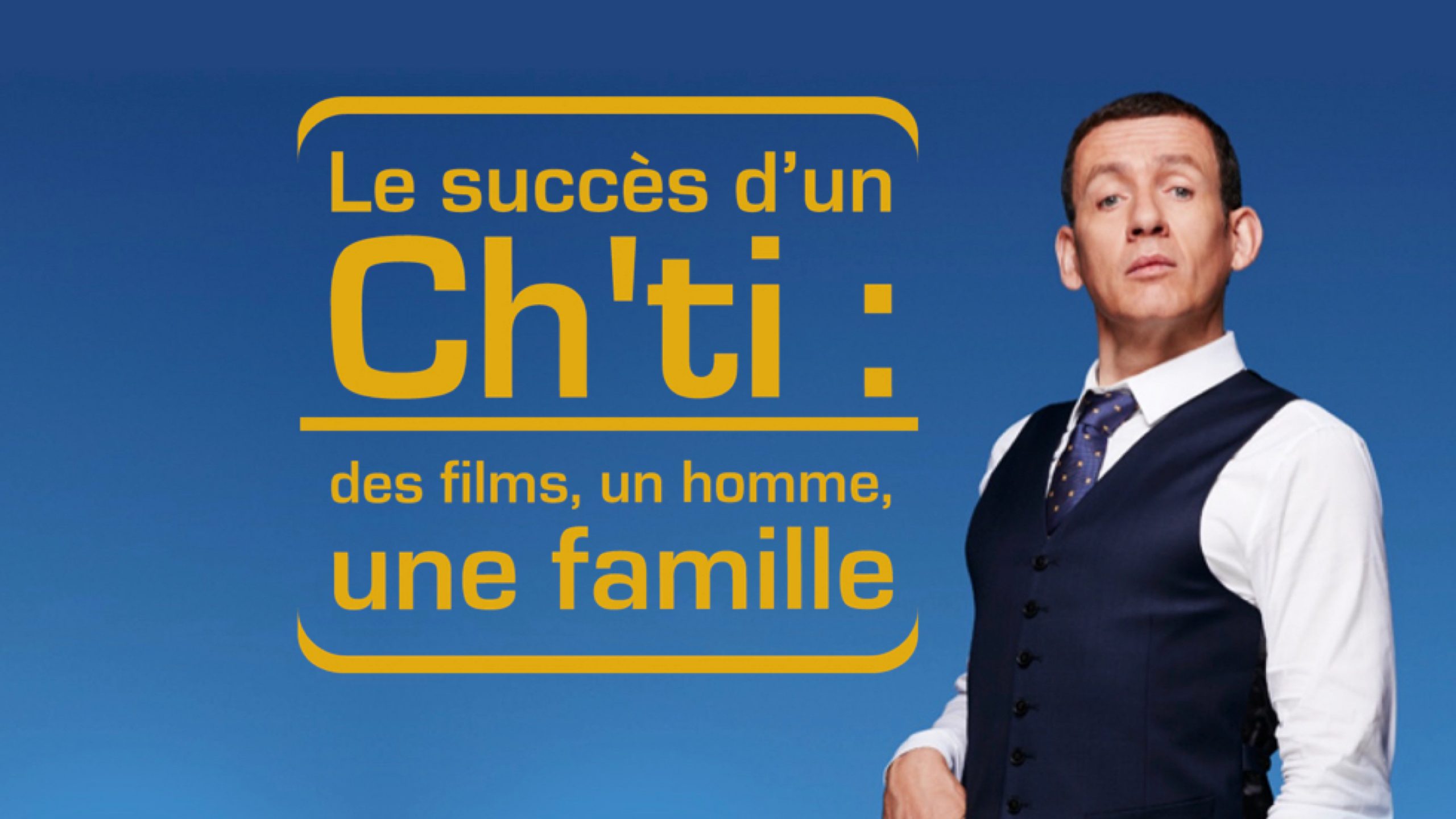 movies, a man, a family

As Dany Boon has just finished the filming of La Ch’tite Famille, it is time to look back at the origin of a phenomenon that took everyone by surprise. In 2018 it was ten years since the Ch’ti culture of northern France first gained incredible popularity around the world. Bienvenue Chez Les Ch’tis had more than 27 million entries in cinemas around the world. A comic genius, talented writer, versatile actor and inspired director, Dany Boon clearly hit the right notes as he explored his origins in the north of France.

Line Renaud, Kad Merad, Daniel Auteuil and Arthur come together to talk about the movie that has delighted so many millions. And of course Dany Boon himself is on hand to share anecdotes and take us behind the scenes.