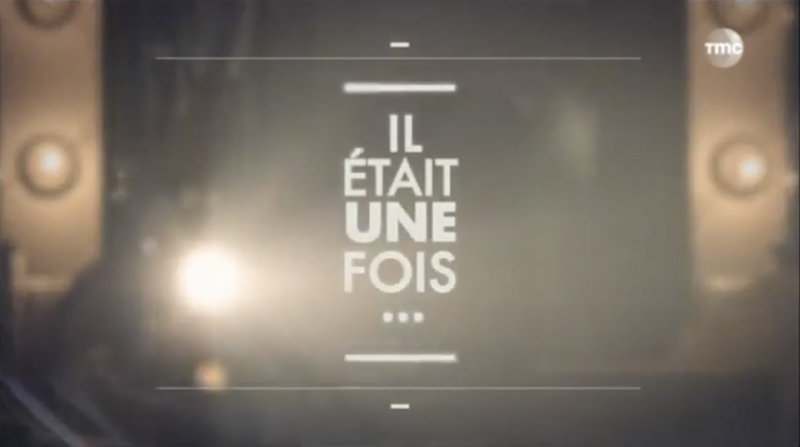 Louis de Funès died more than thirty years ago. Never has a French comic actor known such a strong popularity, earned an unaltered public esteem, in spite of the decades that have passed since his death. Thanks to interviews with celebrities who worked with him or discussions with the actor’s fans, this documentary tells how his career gradually took off, until he became iconic in the mid-1960s. From “Le Gendarme de Saint-Tropez” to “Rabbi Jacob”, via “Le Corniaud” and “La Grande Vadrouille”, his gestures, his mimics and his inimitable acting rhythm made him one of the French comic geniuses of the 20th century. Bernard Lecoq, Julia De Funès, Laurent De Funès, Mylène Demongeot, Vladimir Cosma, Frédéric Lopez, Michel Galabru, Claude Gensac, Chantal Ladesou, Christophe Dechavanne, and many others testify.