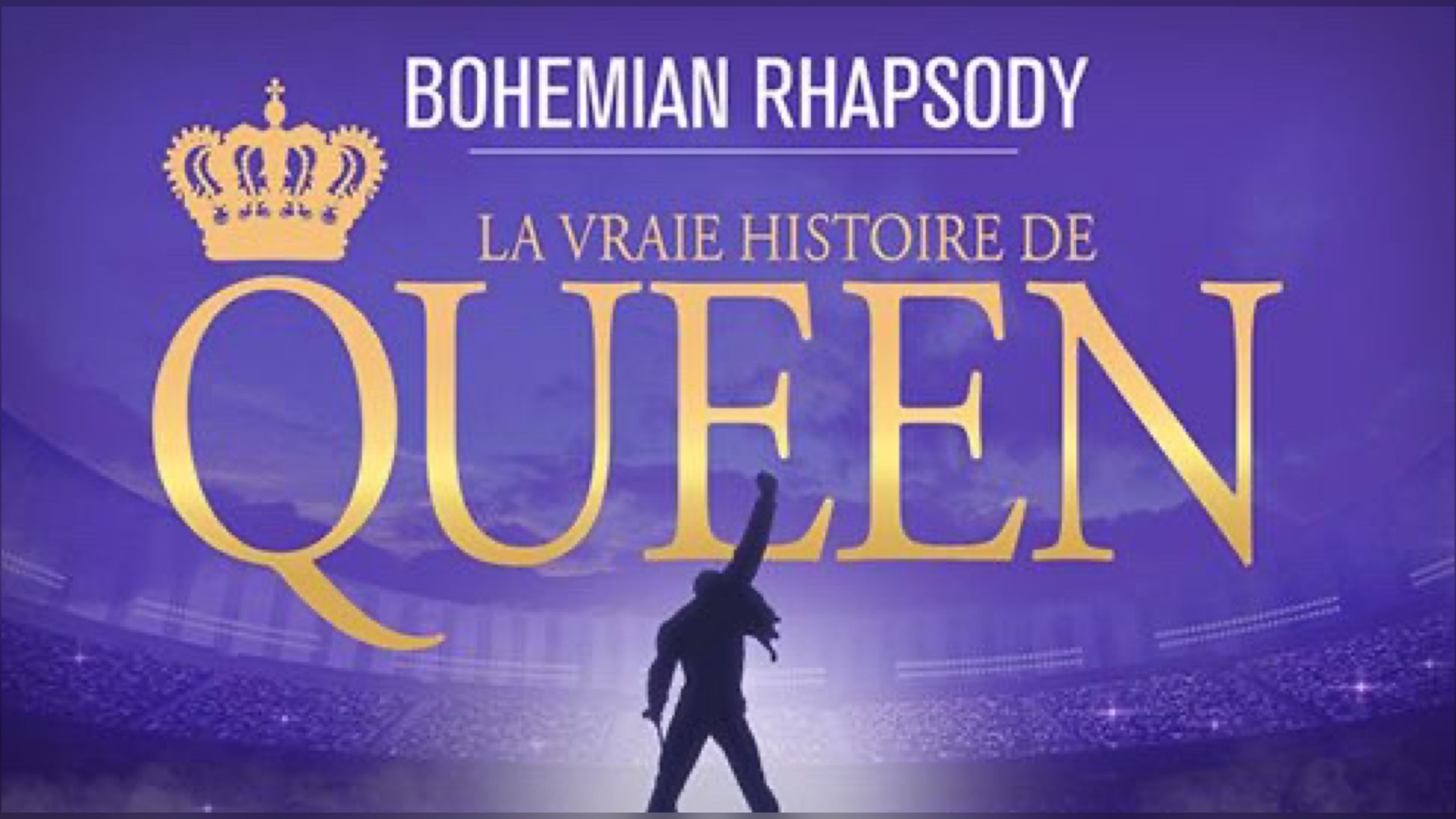 Just a year after the release of the film Bohemian Rhapsody, the band Queen followed up on the phenomenal success of the movie by embarking on a world tour. Since then, there have been countless album purchases and downloads, merchandising, shows, exhibitions, covers and tributes to the band. With over 300 million records sold worldwide, Queen remains one of the greatest rock bands of all time. Formed 50 years ago by four young British students, Brian May, John Deacon, Roger Taylor and Freddie Mercury, Queen moved through the decades with a unique style and timeless hits. Songs like We Are The Champions, We Will Rock You, and The Show Must Go On have all become anthems. It was an unparalleled journey halted in 1991 by the death of the group’s emblematic singer Freddie Mercury from AIDS.

But the gay rock icon’s legacy has never been more potent, thanks especially to this film. With $900 million in revenue and four and a half million viewers in France alone, Bohemian Rhapsody is the most profitable musical biopic in history. A multi-award-winning film that looks at Queen’s exceptional career and in particular at the extraordinary career of its singer: the legendary Freddie Mercury who was as much adored as he was controversial, even after his death. His character, romanticised in the film, has moreover caused much ink to flow and set up a divide between pro- and anti-Bohemian Rhapsody camps. Which is illustrated by the journalists, authors, photographers, and producers who for this programme have agreed to share with us their often opposing points of view. What is certain is that Freddie Mercury managed to electrify the crowds and bring together all generations. Ample proof is provided by the funny and moving anecdotes delivered in this documentary by a host of artists and eternal fans such as Soprano, Michaël Gregorio, Yarol Poupaud, Eric Antoine, Thomas VDB, the band Hyphen Hyphen, the young net star Lola Dubini, or the writer Marc Levy.

Mercury was an extreme personality in his music as well as in his private life, whose complexity we seek to analyse thanks to the insights of those who were in close contact with him: Rudi Dolezal, the Austrian director of Queen music videos and a close friend, or Grégoire Colard, the former press attaché for the band in France, who delivers a slew of unusual anecdotes. So who was Freddie Mercury, this enigmatic character who still fascinates us 28 years after his death? From his craziest excesses to his most secret flaws, right up until his final battle, Bohemian Rhapsody: The True Story of Queen goes back over the many facets of Freddie Mercury and his history with the band Queen – in real life and in the hit film.