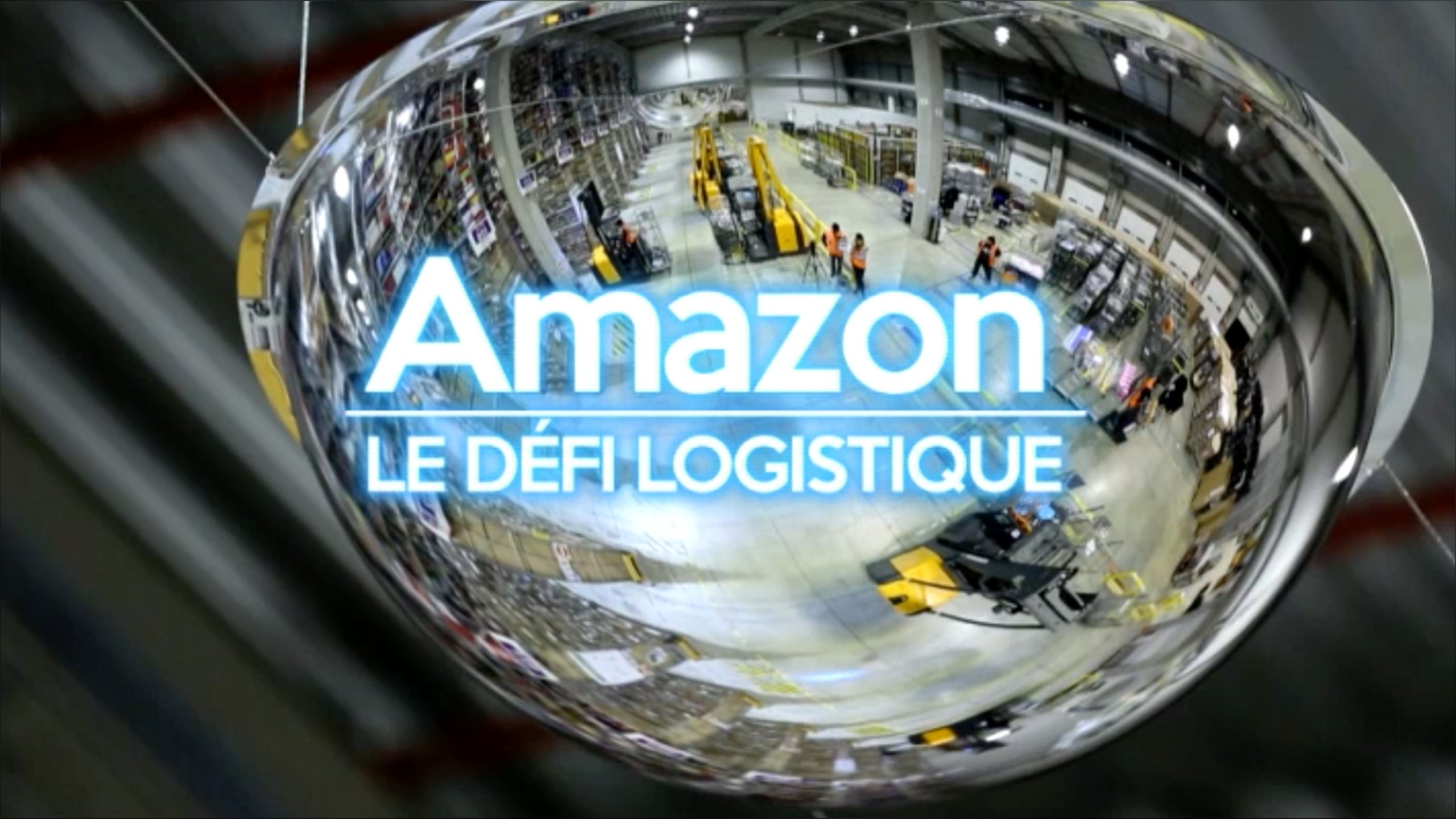 Discover the behind-the-scenes of the giant retailer : Amazon

Go behind the scenes at the giant retailer Amazon. The American company, which references 200 million products for its 300 million active customer accounts and has 32 logistics sites, is usually highly secretive. Few cameras have been allowed to get close and industrial secrets and know-how are jealously guarded. But our cameras were exceptionally granted access and allowed to film operations in several of Amazon’s logistics sites in Europe. We reveal what goes on in the largest of these, the one in Lille, in what is essentially the largest dressing room in Europe, their site near Chalon-sur-Saône, and in their particularly high-tech premises in England, seen as the logistics site of the future.

The documentary sets out to discover the Amazon “hive” during the Christmas holidays. The company is at its maximum capacity and trying to beat the shipping record reached on Monday, December 21, 2015 with 1.44 million parcels.

Interviews with managers and with those who receive, sort and ship the goods highlight the high stakes and enormous challenges of this world leader in online retail.