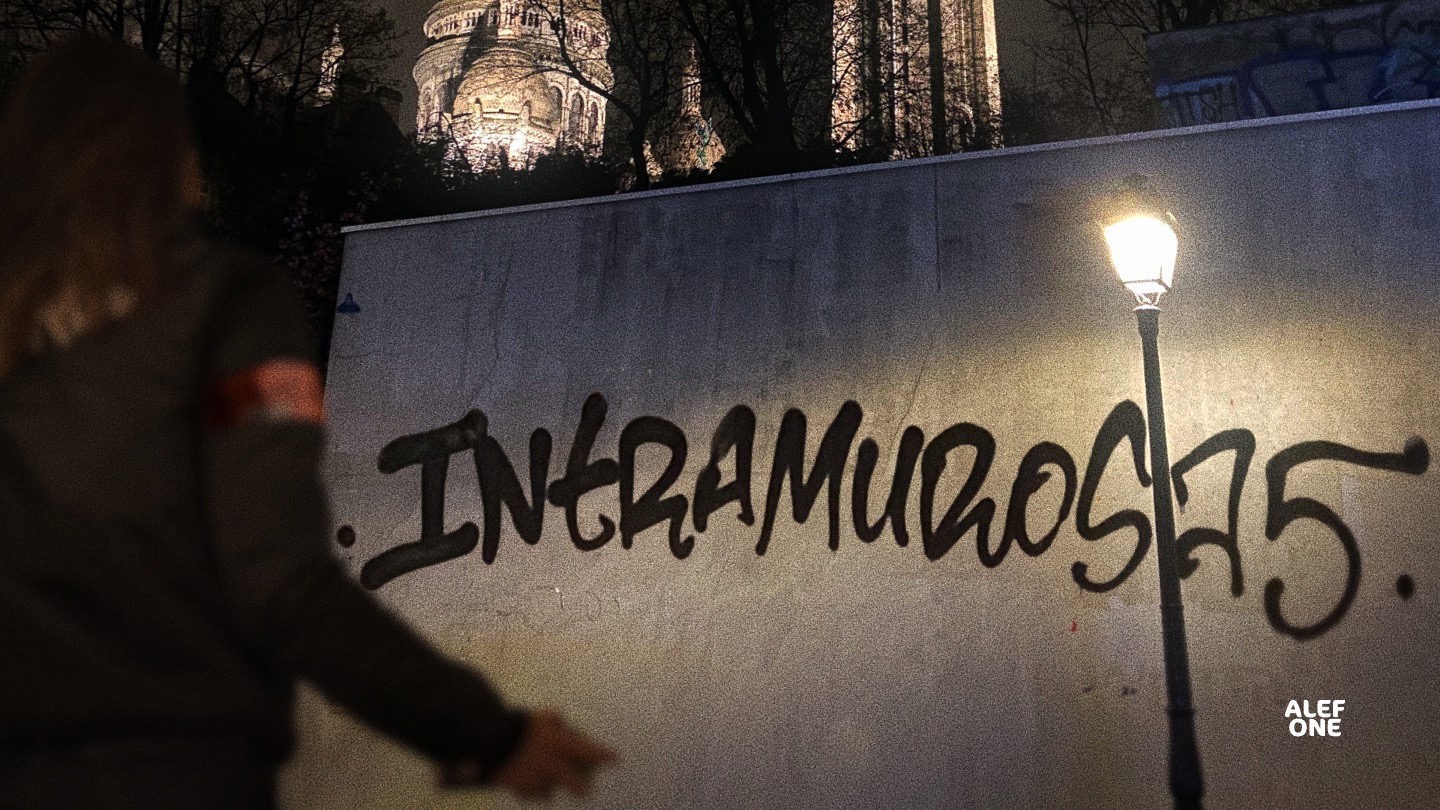 A RIDE THROUGH THE UNIVERSE OF PARISIAN GRAFFITI

Nacima, a young detective, begins her first investigation in the police station of the 18th arrondissement of Paris, on the trail of violent serial murders that follow one another in the northern districts.

The specificity of these dark murders is a strange and invariable set-up. The target? Graffiti artists linked to the IM75 crew.

The graffiti world being closed to those who don’t practice it, Nacima has no other choice but to infiltrate a crew of Parisian graffiti artists undercover to investigate… This plunge into this illegal world that fascinates her, and her blossoming love story with Vlad, one of the members of the IM75 crew, makes her feel for the first time that she belongs to a family and a group.

But between the cops and the graffiti artists, the differences are strong: on which side of the wall does she belong?